Vaping Post
Home Press New support from medics in USA and Australia, but bans continue to... 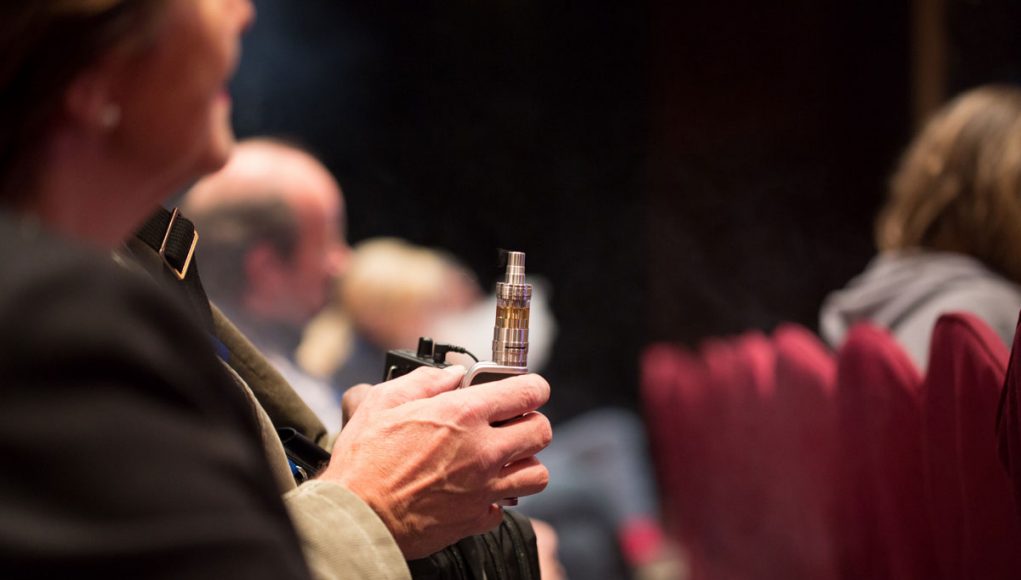 In a rare dissent from US health researchers’ relentless attacks on e-cigarettes, a team from Georgia State University has skipped chasing imaginary hazards and, instead, looked at how public perceptions of vaping are changing. This is a question that’s been asked before, with worrying results, but this is a much more rigorous scientific investigation – and it confirms the bad news.

The study was carried out by Georgia State’s Tobacco Center of Regulatory Science (TCORS), with assistance from the University of Oregon. The TCORS system was set up as a result of the 2009 Tobacco Control Act and its investigators include anti-vaping extremists like Stanton Glantz, so it certainly can’t be accused of being a “big vaping” front group. Despite that, though the new paper is remarkably unbiased.

In 2015, 35.7% of American adults believed e-cigarettes were as harmful as tobacco cigarettes.

Using surveys of US adults in 2012, 2014 and 2015, the researchers found that the perceived risk of vapour products has risen sharply. In 2012, 11.5% of American adults believed e-cigarettes were as harmful as tobacco cigarettes; 1.3% actually thought they were more dangerous. These figures are worrying in themselves, but by 2015 they’d shot up to 35.7% and 4.1%. It’s hard to avoid the conclusion that this has been caused by irresponsible public health messages and bad science.

In what could be seen as a veiled criticism of their colleagues, the team referred to the “misperception” that vaping is as dangerous as smoking, and said there’s a need for public health messages that accurately interpret the data. That’s a strong hint on what they think about current messages.

Britain’s Medicines and Healthcare Regulatory Agency sent out an update on Saturday, reminding vapour products manufacturers and vendors that on 19 November a ban on manufacturing non-TPD compliant products comes into force. That means the end of DIY mixing for anyone who prefers high-strength liquids, because nicotine base above 20mg/ml will be banned, and also starts the process of removing all glass bottles and those holding more than 10ml of liquid from the market.

As of 19 November any compliant product that’s manufactured or imported has to have gone through the tortuous notification process.

As bad as that is, there’s worse news too. As of 19 November any compliant product that’s manufactured or imported has to have gone through the tortuous notification process – and so far only 2,000 products have been notified. Between November and next May retailers can sell off old, non-compliant stock, but from the number of notifications submitted so far it seems choices will be seriously restricted after May 2017.

Although the MHRA has taken a relatively relaxed approach compared to some EU member states, the basic structure of Article 20 means no solution acceptable to vapers can be found. Sadly, allegedly “supportive” groups in UK public health shot down the last chance of stopping Article 20 when they lobbied against the Lords fatal motion earlier this year.

The Midwestern town of Manhattan, Kansas, introduced a proposed law on Tuesday that, if passed, would treat vaping the same as smoking in all public and work places. This would make it illegal to vape in enclosed public spaces, within 30 feet of any building entrance and, in a bizarre twist, within 30 feet of any no smoking sign.

Originally proposed by the Riley County Health Advisory Council, the law had its first reading in front of the city commission on 1 November. Officially the aim is to avoid “health risks to bystanders” – which all the evidence says don’t exist – and prevent increased use of e-cigarettes by young adults. This is all a familiar story by now, but it’s still alarming that so many places are ignoring the science to push through these laws.

Australia famously has some of the toughest anti-vaper laws in the world, but recently there have been signs that the prohibitionist consensus is starting to break down. Now a medical professor at Melbourne’s Swinburne University has joined the dissenters, telling 3AW News that there’s no logical reason for bans on e-cigarettes.

Talking to the station on Wednesday, Dr Michael Keane said smokers should be encouraged to switch to vaping and backed calls for legalisation. While there’s still a lot of resistance to vaping down under, thanks to hard work by NNA Australia the outlook is a little brighter than it used to be.