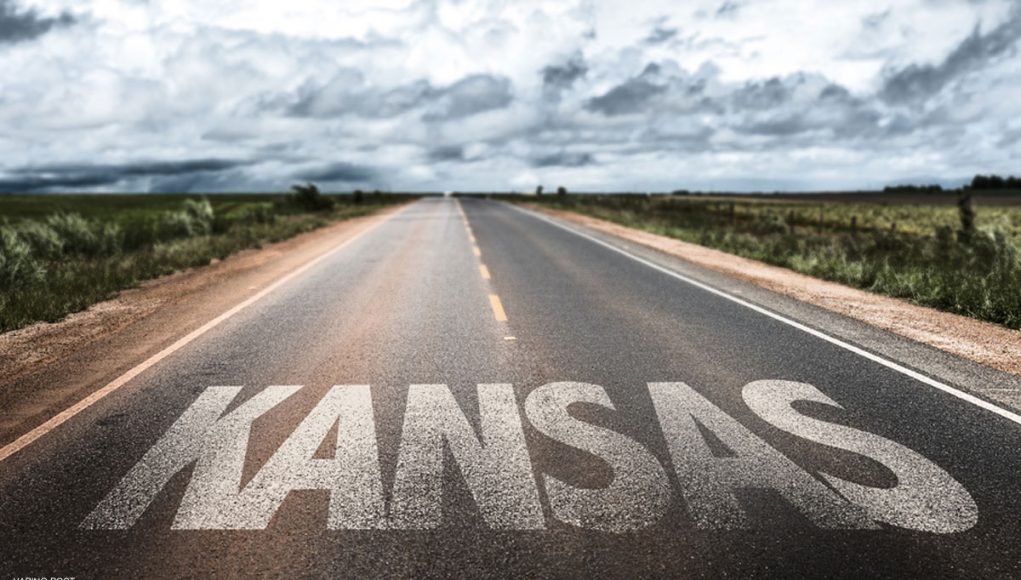 Earlier this year, the Riley County Health Advisory Council put forward a recommendation to impose a regulation that would ban the use of vaping products in public spaces due to ‘health risks’ posed on bystanders, and the increased use of e-cigarettes in young adults. Once again we are witnessing a harsh negative attitude towards the products, perhaps by well meaning citizens who have not had access to accurate information about the potential of e-cigarettes.

This forbidding attitude adopted by many in the US, differs greatly from the one taken on by the United Kingdom. The Royal College of Physicians in the UK has conducted research which has found vaping to be significantly safer than smoking, and as a result the country has endorsed the products as smoking alternatives, with the National Health Service, (NHS), even suggesting and offering them to anyone who seeks help to quit smoking. Additionally whilst other efforts and studies are taking place in the UK with the aim of educating local health professionals and the public in general, Public Health England has also released a report stating the importance that vapers are supported at their places of employment, and of not being forced to vape in smoking designated areas in order to not undermine their efforts to quit the deadly habit. The result of this? The UK is currently boasting the lowest number of smokers ever recorded.

The UK endorsed e-cigarettes and consequently is currently boasting the lowest number of smokers ever recorded.
In contrast, back in Manhattan, the ordinance draft states that vaping will be prohibited from a radius of 30 feet from any public entrance and any no-smoking sign, meaning that lawmakers aim to treat vaping in the same way as smoking. Manhattan Vapors owner Crayton Caswell spoke up, and in agreement with many health experts that regard vaping as an opportunity to divert people from smoking, said that this negative attitude towards the products is very concerning.

An attitude that will prove detrimental for Public Health

“It’s a substitute good and it’s not really ‘cigarettes part two’ like some people have made it out to be, so I don’t think it’s necessarily the right direction to go for the sake of public health in Manhattan,” pointed out Caswell. This statement goes in line with the opinion of  several health experts and scientists worldwide. A clear illustration of this were the discussions that took place at this year’s Vapexpo in Paris, where many experts spoke amongst which Riccardo Polosa, who during a presentation pointed out that lawmakers’ actions should be oriented towards the optimization of the benefits rather than minimizing the risks.