Vaping Post
Home Press Bad news from WHO and California, as UK survey shows ignorance is... 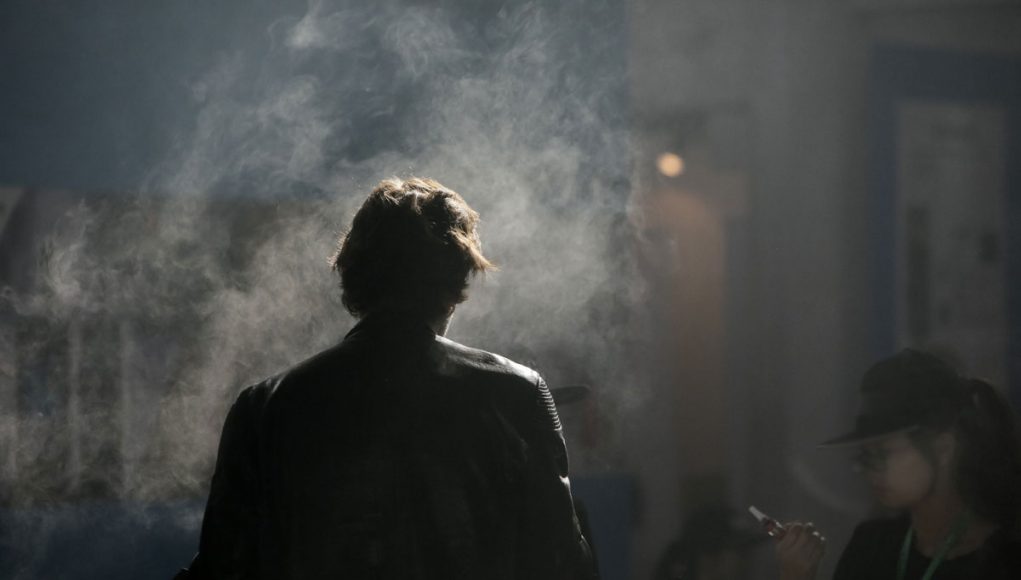 In a shock move, a group of countries attending the World Health Organisation’s COP 7 tobacco control conference tried to implement a global e-cigarette ban on Thursday. Led by India and Thailand, both of which have large tobacco industries, several national delegations suddenly insisted that the conference’s report should order governments to consider a ban on “the manufacture, importation, distribution, presentation, sale and use” of vapour products.

The implications of this attack are potentially huge. The Framework Convention on Tobacco Control, which organises the conference, is legally binding on the 180 countries which have ratified that. At this stage countries wouldn’t be obliged to ban e-cigarettes if the report recommends it, but they would be under hugely increased pressure to do so.

The move would also lay a foundation for stronger measures at the next conference, scheduled to be held in Geneva in 2018. It’s still not clear whether the prohibitionist move will succeed, but reports leaking from the tightly shuttered conference paint a grim picture – which is probably why it’s tightly shuttered in the first place.

FCTC officials moved quickly on the first day of the event to expel the media and members of the public from the audience; one American journalist was physically ejected from the venue and, when a Canadian colleague asked why that was happening, she was manhandled by a WHO official. The clampdown on public access has been so strict it’s difficult to find out details of what’s happening, but reports do suggest that the EU members’ delegations, which have agreed to take a common position, offered only weak resistance to the Thai/Indian proposal.

Anti-smoking NGOs also attend COP under the umbrella of the Framework Convention Alliance, and there are disturbing reports that NGO staff were used by the FCTC secretariat to put pressure on delegations that oppose the ban. This must raise serious questions about the excessive influence of tax-funded NGOs like Action on Smoking and Health.

The latest news on Friday morning is that an Asian bloc led by Thailand are objecting to any proposals to use science as a criteria for policy, or even to include the word in the report. The reason for COP 7’s obsessive and paranoid secrecy seems plain; behind those closed doors, very ugly things are happening.

A startling new survey by libertarian group The Freedom Association has found that most British local councils are ignoring the government’s official advice on electronic cigarettes. Public Health England say that policies should draw a clear line between vaping and smoking, recommend that vaping is allowed in at least some indoor areas, and warn that forcing vapers to use designated smoking areas is never acceptable. The Freedom Association decided to find out how this was being applied, by sending a freedom of information request to every council in the UK.

The results make horrifying reading. Only one of the 386 councils who responded (92.5% of those contacted) has a policy that allows indoor vaping. Three others have a de facto policy that lets people vape at their desks, but only because they have no actual written policy in place. Almost all of the rest – 335 in total – treat vaping as smoking to all intents and purposes, and 112 of those force vapers to use smoking areas.

Comments collected by The Freedom Association show the staggering extent of ignorance in local government. Aberdeenshire Council say e-cigarettes are “considered to be the same” as lit tobacco – “there are no differences”. Basingstoke talk about “smoking of e-cigarettes”. Calderdale is “committed to denormalisation” and supports activists who claim vaping “will undermine the now widely accepted view that smoking is unacceptable”. There’s a long list of similarly ignorant statements. Many vaping advocates are wondering why important health policy is left in the hands of people who are so clearly inadequate.

When Californians voted to choose America’s new president on Tuesday they also took part in a state referendum on imposing a new tax on tobacco products – and the law, known as Proposition 56, also imposes a 67% tax on any vapour product that contains nicotine.

Despite controversy about the funds to be raised by the new tax, which bypasses state law on school funding requirements to hand almost every dollar collected to insurance companies and special interests, more than 60% of voters backed Prop 56.

Thanks for reporting this need-to-know info! Great job with communicating to all those who are interested in this. Even though everyone should be interested since Vaping could very well be the most significant public health intervention in history. It is astounding that people do not understand the concept of “harm reduction.” If somehow a global ban on Vaping becomes a reality in the future, there should be no hesitation in the Vape community to peacefully demonstrate their right to protest this attempt to rob human beings of bettering their health through a much safer alternative created by consumers and the innovators from within the independent Vaping industry – NOT Big Tobacco, who has only imposed themselves into the Vaping Sphere (I can not express how much disappointment I’m feeling for all those independent small business owners in California – they do not deserve this).