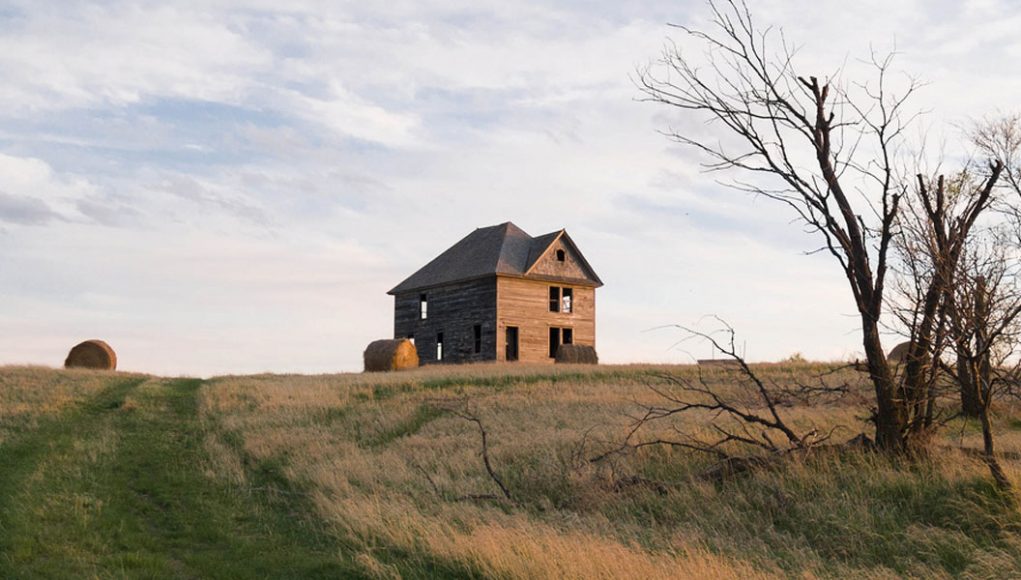 Since the implementation of the FDA’s deeming rule last August, vaping products in the US are regulated as tobacco products, therefore vapers around the nation are having to vote in favour of tobacco products to ensure accessibility to their favorite smoking cessation tools.

It is tragic that smoking and vaping are regulated as one and the same, as a win for the vaping industry has come to signify also a win for the deadly tobacco industry.
This proposed measure would have raised North Dakota’s cigarette tax from 44 cents per pack to $2.20 per pack, hence would have served as a good deterrent from picking up smoking, also meant a new 56% tax on e-cigarettes, the very same products which are helping so many curb the deadly habit…tragic fact to say the least.

Speculators have said that the main reasons that led most North Dakotans to vote against the tax were the unease that most locals felt as they were unsure as to how the tax money was going to be used, added to the fact that people tend to perceive tax increases as a negative thing in the first place.

The irony of it all

The main opposition campaign against this tax increase was mainly funded by Big Tobacco Companies. It is tragic that smoking and vaping are regulated as one and the same, as a win for the vaping industry has come to signify also a win for the deadly tobacco industry.

Ironically quitting cigarettes is precisely what electronic cigarettes were and are primarily devised for, but in the US the two industries are cleverly tied together so that the vaping industry cannot supersede the tobacco one. Ultimately, with all the major tobacco companies currently investing in electronic cigarettes, it is always going to be a win win situation for the latter.