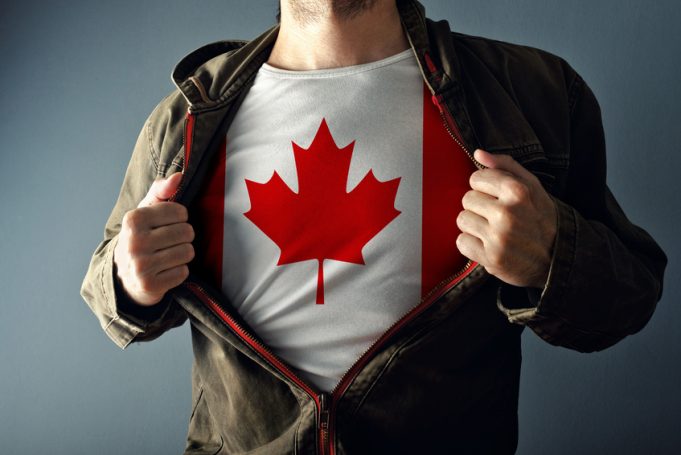 Amidst talk of toxic emissions, the gateway effect in teens and other unsound theories, for the recent few years some anti-smoking groups and government officials have been lobbying against vaporizers. Scientific data has disproved such theories and on the contrary has found that vaping is significantly safer than smoking.

One such renowned and often quoted study, is the one released by Public Health England, (PHE), which has found vaping to be at least 95% safer than smoking, and has led to the UK completely endorsing vaping products as smoking cessation devices. This support has led to an increase in vaping, and consequently similarly to what we are witnessing in Canada, a record drop in smoking.

The difference between the UK and Canada is that unfortunately in the latter, this rise in vaping was not achieved thanks to promotion on the government’s side, on the contrary Canadian authorities have, like their American neighbours, adopted a forbidding attitude, and have been insisting that the products are harmful.

David Sweanor, an Ottawa lawyer and veteran of the anti-smoking movement who believes in the effectivity of vaping products, pointed out that this a step towards better public health is ironically being pushed forward by consumers and businesses rather than by authorities. “It is being done despite the anti-smoking establishment,” he said. “It isn’t that governments have been encouraging this … quite the opposite. Governments have been doing things to get in the way.”

Health expert Ken Warner, pointed out that these circumstances are mirroring what is happening in other countries where vaping has become very popular.
An article on the National Post mentioned that a federal-government poll estimated that 3.8 million people were smoking in 2015, 400,000 fewer than in 2013, while 713,000 were vaping. Many of these vapers were still smoking but an astounding 107,000 had quit.

Mark Tyndall, executive director of the B.C. Centre for Disease Control said, “I would think that tobacco-control people would be celebrating. That’s more rapid (a drop) than would be predicted,” adding, “With increasing use of e-cigarettes, and decreasing use of tobacco, it totally makes sense that there has been substitution going on.”

Many experts in Canada refute the above and attribute the decrease in smoking to higher tax rates on tobacco products, however Sweanor also agrees with Tyndall, that the only significant change that took place in the last four years and that could therefore cause such a sharp drop in smoking, was the emergence of electronic cigarettes.

With increasing use of e-cigarettes, and decreasing use of tobacco, it totally makes sense that there has been substitution going on.Mark Tyndall, executive director of the B.C. Centre for Disease Control

Many remain sceptical about the direct link between vaping and the decrease in smoking. However another health expert Ken Warner, from the University of Michigan and leading researcher in the field, agrees with Sweanor and Tyndall, and pointed out that these circumstances are mirroring what is happening in the UK, US and other countries where vaping has become very popular. “It appears there has been a very big increase in quitting, and it appears to be recent,” he concluded.