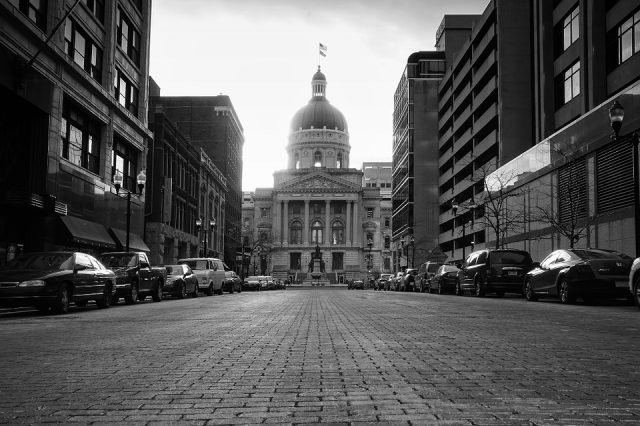 The Republican leader of the Indiana Senate, David Long, declared this week that he would work at fixing the situation at the next legislative session, in January 2017.

“We’re going to change that, and hopefully open the door to a fair and open market”David Long, Indiana State Senate President

The controversial vaping law that has been the subject of multiple lawsuits, gave a single security company, Mulhaupt’s, the right to elect the e-juice manufacturers who could continue their business in the State and stop the others. Allegations for possible corruption led the Federal Bureau of Investigation to probe into the circumstances of its passage as the some of the firms credited had ties with the racing and casino industries.

“It was no one’s intention for that vape bill, which over 100 people voted for in the General Assembly, to form a monopoly and put other businesses out of businesses”Ron Alting, Indiana Senate

Senator Randall Head whose position was against the law in 2015 and 2016, is likely the one to carry the bill at the 2017 sessions of Senate Committee on Civil Law.