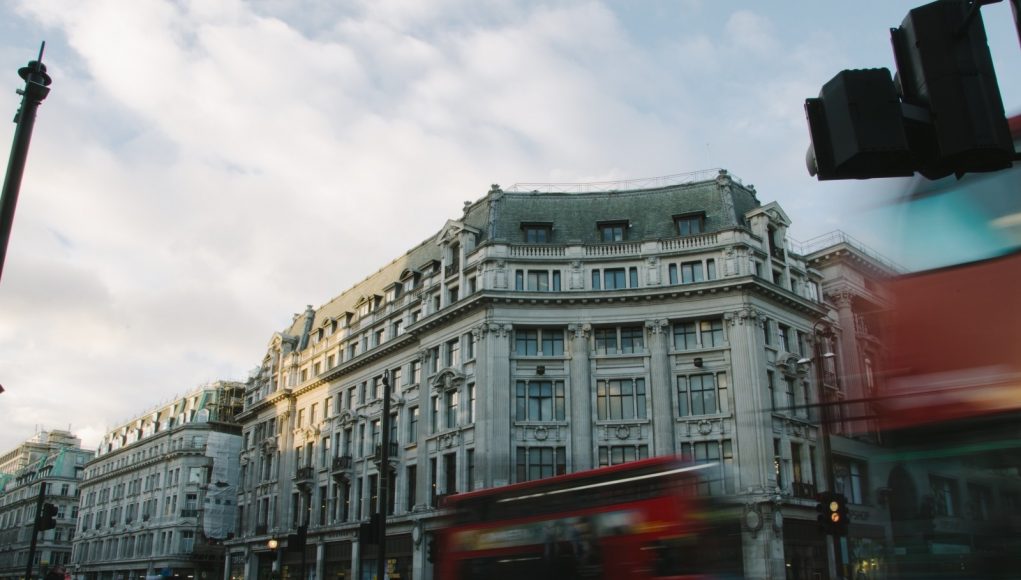 With this summary, RCGP comes along with Public Health England’s statement on the relative risk of e-cigarette and combustible tobacco after a survey, this year, showed that only 17% of British GPs backed the idea of prescribing e-cigarettes, while 14% said they weren’t sure.

1. GPs provide advice on the relative risks of smoking and e-cigarette use, and provide effective referral routes into stop smoking services.

2. GPs engage actively with smokers who want to quit with the help of e-cigarettes.

3. Where a patient wants to quit smoking, and has not succeeded with other options, GPs should recommend and support the use of ENDS.

4. GPs recognise ENDS offer a wide reaching, low-cost intervention to reduce smoking (especially deprived groups in society and those with poor mental health, both having elevated rates of smoking).

5. All GPs encourage smokers who want to use e-cigarettes as an aid to quit smoking to seek the support of local stop smoking services.

In this communication, Dr Richard Roope (RCGP and Cancer Research UK) recalls that the professional support alongside medication remains the most effective approach (8% success rates at one year, compared with 3% in those who attempt to quit unaided). Therefore, he encourages GP to gather knowledge

The release briefly recalls important figures on e-cigarette use in the UK, among which the 2.8 million adults in Great Britain who vape with 47% of ex-smokers and 51% were dual users and, more importantly, the 100,000 tobacco-related deaths per year.

As a researcher in cancerology, Richard Roope also points out that smoking cessation is one of the most effective health interventions that may ultimately reduce prevent one death out of four deaths by cancer, out of three deaths by respiratory disease and out of eight deaths by heart disease. He proves that compared to the scientific consensus that finds the e-cigarette one order of magnitude safer than combusted tobacco, the public remains doubtful about its effect (only 46% think it is safer).

“However, the benefits of ENDS in assisting cessation should not be deferred while waiting for the publication of this research.”Dr Richard Roope, UK's RCGP.

Finally, the representative of British GPs sweeps away the false ideas that e-cigarettes may represent a gateway to smoking for the youth and a harm to by-standers. He acknowledges that the current scientific understanding doesn’t allow to conclude on long-term effects and that further research is needed. But this is no excuse not to go forward in smoking cessation with e-cigarettes.

To go further with RCGP:

UK: GPs not as enthusiast as Physicians about Ecigs, survey suggests