Vaping Post
Home Politics America US : How will the Trump administration affect the FDA? 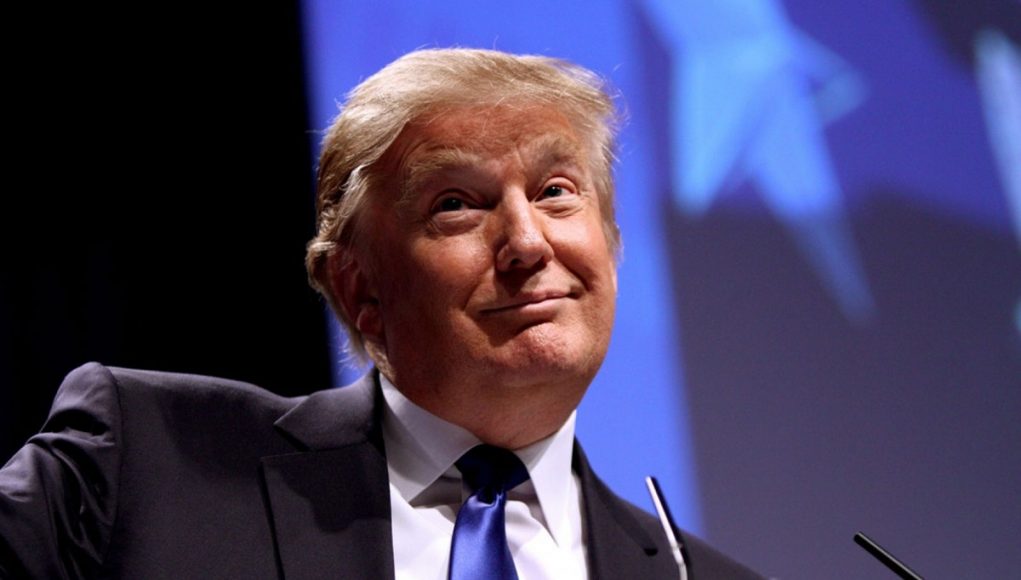 Dr. Robert Califf, has been appointed as the FDA’s chief less than a year ago, yet the agency is expected to undergo another make over as soon as the new administration is in power. “Between a Trump presidency and a radically pro-business Congress, the next few years may see a removal of numerous consumer protections,” said co-founder and president of the Center for Science in the Public Interest, Michael Jacobson.

The FDA considered as blocking innovation

Trump and his aides, (in particular former house speaker Newt Gingrich, who is known to be all for medical research), are known to consider the FDA as a rigid entity that stifles medical innovation and progress. Gingrich is known to have referred to the FDA as a “job killer”, and in the 2013’s National Review he wrote, “The FDA is a major prison guard stopping the breakout in health.”

The FDA is a major prison guard stopping the breakout in health.Newt Gingrich, Former House Speaker

Hence those in the Public health sector are preparing for a major shift, mainly a surrender of the agency’s rules for off-label promotion of drugs, allowing the importation of drugs from outside the US, and less restrictions for clinical trials.

This administration is not the only entity that thinks that the FDA is trying to exert control. Many In the health and/or vaping Industry have long been battling the agency who is regarded as more interested in gaining control, rather than promoting Public Health.

If things remain unchanged, Big Tobacco will be able to thrive undisturbed in the market once again.
The infamous deeming rule that was implemented last August is proving to be detrimental for the small vaping businesses who genuinely have smoking cessation at heart. Consequently this is leading to the success of Big Tobacco companies who are the only businesses wealthy enough to be able to afford the ridiculously expensive tobacco license fees, (PMTAs), imposed by the agency.

Ultimately this means that if things remain unchanged, with the closing down of local vape shops, Big Tobacco who has also been investing in vaping products, will be able to thrive undisturbed in the market once again.

In anticipation of change

Naturally there are mixed feelings about Trump’s presidency, as other entities fear that his administration will allow certain industries like the tobacco one, big pharma and the food industry to have less regulations to adhere to, hence having more leeway to sell unsafe products. One thing is certain, change is ahead, how this will play out exactly…we will have to wait and see.