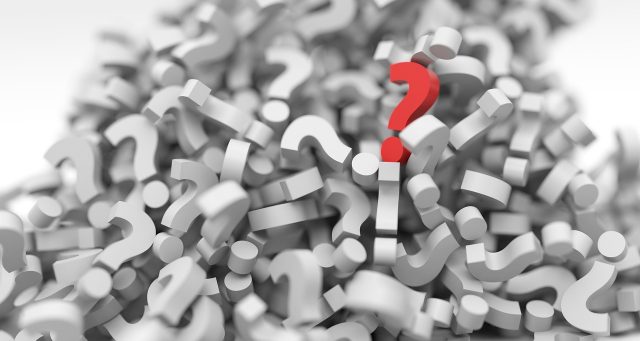 In a last episode, an offer of $20 billion in cash and about $47 billion in shares of the BAT company was proposed to Reynolds for a merger on October 21, 2016, but Reynolds rejected BAT’s initial offer.

Market analysts concluded that Reynolds expected higher price from this transaction and this scenario is confirmed by Bloomberg’s analysis and their prediction of a new offer with higher cash and share components. This source however suggests that the new offer might not exceed 5% of the initial one.

Linking the American and European tobacco industry is tempting in the actual economic context. The low price for gas products in 2016 have had a positive impact on US companies and it would not be a surprise if a similar situation occurred between Altria and Philip Morris in a close future, after the two companies split about ten years ago.

To date, Reynolds American did not acknowledge receipt of a new proposal from BAT and BAT did not release any statement.

More reading about BAT and Reynolds: