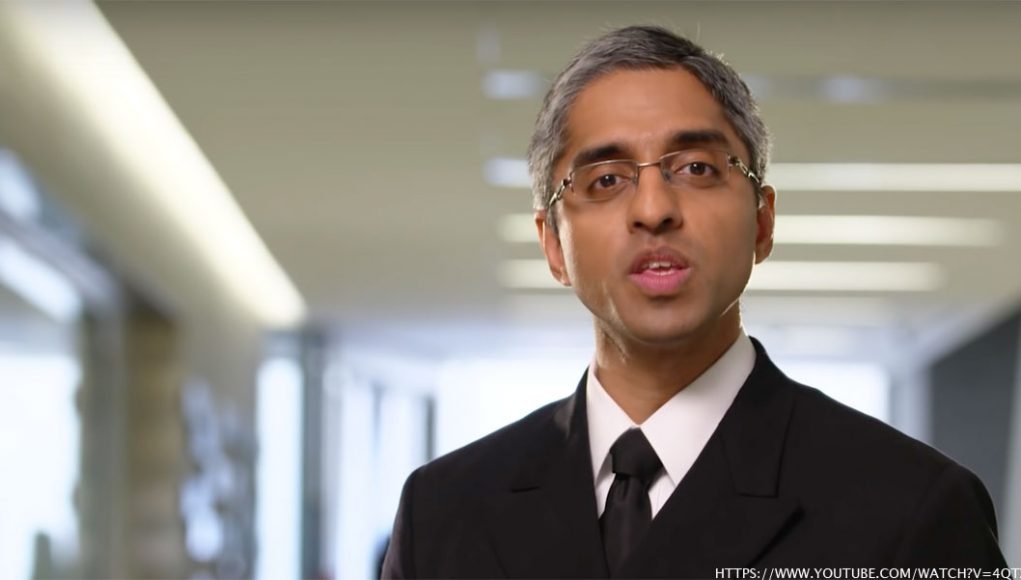 The above plea comes as a shock to many in the Health/ Smoking cessation sector who were already preoccupied as it is about the adverse effects that the recently implemented regulations are having on Public Health. Last August the controversial deeming rule was implemented by the FDA regulating electronic cigarettes as tobacco products.

A move which is resulting in many small local vaping business having to close down and a general increase in prices, making it harder for those smokers who are using the products for smoking cessation to have access to them.

The current regulations are making it harder for those smokers who are using the products for smoking cessation puposes to have access to them
The Surgeon General of the United States is the operational head of the U.S. Public Health Service Commissioned Corps (PHSCC) , hence the main spokesperson on matters related to public health in the US. He is nominated by the President of the United States and confirmed by Senate. The current Surgeon General is Vivek Murthy, who was confirmed on December 15, 2014, and his nomination received broad support from over 100 medical and public health organizations in the U.S., including the American College of Physicians.

The Report :The so-called “facts” on e-cigarette use among youth and young adults

In the report released this morning Surgeon General Murthy started by listing the chemicals that are released through vaping, and continued by mentioning in extent detail the long-term effects that nicotine exposure and other chemicals inhaled through vaping have on young people.

“No matter how it’s delivered, nicotine is harmful for youth and young adults. E-cigarettes typically contain nicotine as well as other chemicals that are known to damage health. For example, users risk exposing their respiratory systems to potentially harmful chemicals in e-cigarettes.” said the report.

Murthy acknowledges that vaping is less harmful than smoking, as previous research has confirmed. However he adds that there is not enough evidence to prove that the devices are effective at helping people quit smoking, and concludes that the use of e-cigarettes is “strongly associated” with the use of other tobacco products.

The surgeon general’s claims are in great contrast with the report published earlier this year by the Royal College of Physicians, (RCP), in the UK, which found vaping to be at least 95% safer than smoking. Other studies have confirmed that although there are very few hazardous compounds to be found in e-vapour, they are first very few and all found in small amounts. Secondly these chemicals are close nothing in comparison to the amount of chemicals found in combustible cigarettes.

Health Activist Clive Bates discussed the report in great detail pointing out its shortfalls. The first and most obvious flaw is the fact that the writers of this report mentioned the risks of vaping on teenagers without acknowledging the benefits to adults, and goes on to suggest further restrictive regulations without taking in consideration what these policies would have on current adult smokers or vapers who use the devices for smoking cessation purposes. “Even with a focus on youth, it fails recognise that for adolescents, vaping may be a positive route out of smoking – an exit gateway,” added Bates.

The Surgeon General has completely missed the point of e-cigarettes, he makes alarmist theatre from negligible risks while denying the massive opportunities. The science is poor, the report is based on flawed assertions about youth behaviours, and should it be taken seriously, it will do considerable harm.Clive Bates

The next shortfall that is pointed out is the fact that the report does not compare vaping risks with those of smoking, hence “plays fast and loose with anti-scientific risk communication.”

A concerned Clive Bates continued, “The Surgeon General has completely missed the point of e-cigarettes, he makes alarmist theatre from negligible risks while denying the massive opportunities. The science is poor, the report is based on flawed assertions about youth behaviours, and should it be taken seriously, it will do considerable harm.”

Unfortunately this looks like another case of an incomplete report which will serve to fuel the current bad publicity about the products that are proven to have the potential to avert the current health crises brought along by tobacco cigarettes. The failure to see an opportunity in vaping products, only risk, is the main problem with this report and the widespread forbidding attitude towards the products.

Murthy claims there is not enough evidence to prove that the devices are effective at helping people quit smoking, One of the (only) two studies he cites as support for this allegation is Siegel et al. 2011, ignoring numerous more recent cessation studies. Using the Siegel study as lack of proof for effectiveness is particularly dishonest, as those authors concluded that “e- cigarettes may hold promise as a smoking cessation method” – – just the opposite of what is implied by the SGR 2016 phrasing. The heavy vapers in the survey reported a quit rate of 70%, and among those continuing to smoke, 66.8% had reduced their cigarette consumption. A correction of this blatant misrepresentation of Dr. Siegel’s paper would be appropriate.