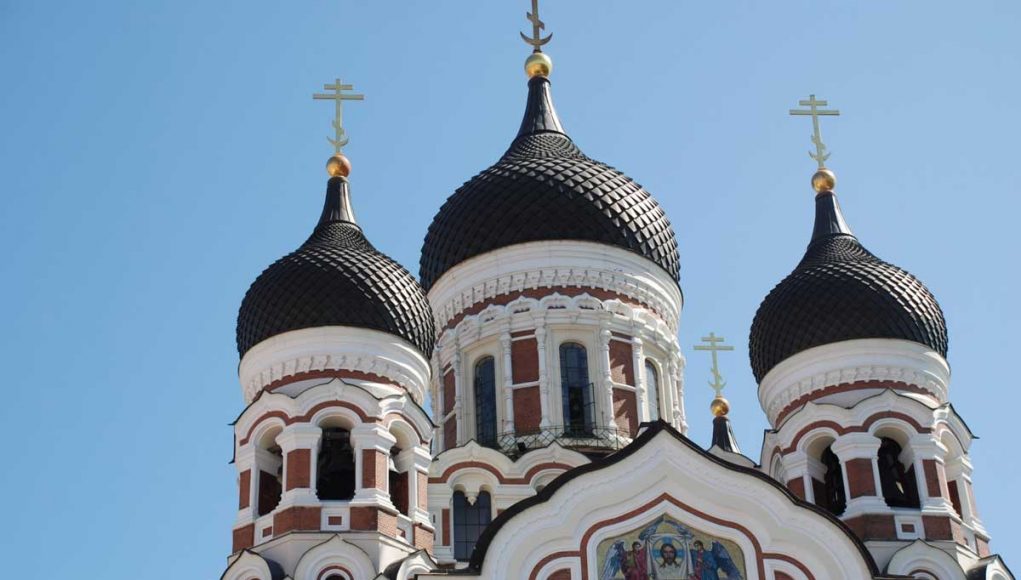 According to an article published yesterday on The Baltic Course, an International online Magazine tackling mainly Baltic States news & analytics, this legislation was proposed by Health and Labor Minister Jevgeni Ossinovski. The aim of this bill is to minimize the chances of addiction, whilst aiming for tobacco related disease prevention.

Although Estonia had so far been quite lenient in terms of tobacco rules, according to a report published on Euromonitor earlier this year, 2015 witnessed many smokers moving away from cigarettes onto alternative tobacco sources such as cigars and cigarillos. The reason is thought to be the lower tax rates imposed on the latter, which makes them competitive price wise. Additionally the report said “vapour products continued to see value sales soar in 2015”.

Displaying tobacco products at point of sale will be banned

Exempted from this ban are specialized tobacco stores, retail outlets located in the closed territories of the airport and port, and ships sailing on international routes.

The future for e-cigs in Estonia looks gloomy

Unfortunately the legislation is also aimed at reducing consumers’ accessibility to electronic cigarettes, and it looks like in the future the use of the products will be banned from all public spaces where smoking is prohibited.

This motion is in contrast with that adopted by the UK who completely endorsed the devices as smoking cessation tools after the renowned study published by Public Health England, found that vaping is at least 95% safer than smoking.

This motion contrasts with that adopted by the UK who endorsed e-cigs as smoking cessation tools after study found that vaping is at least 95% safer than smoking.
Additionally the UK had launched a plea to employees to support vapers who are using the devices for smoking cessation, and provide them with specially allocated areas to vape. This stance has resulted in the country experiencing the lowest smoking rates ever recorded, hence many public health experts hope that the rest of Europe, including Estonia, will one day follow suit and start reversing this current health epidemic caused by smoking.