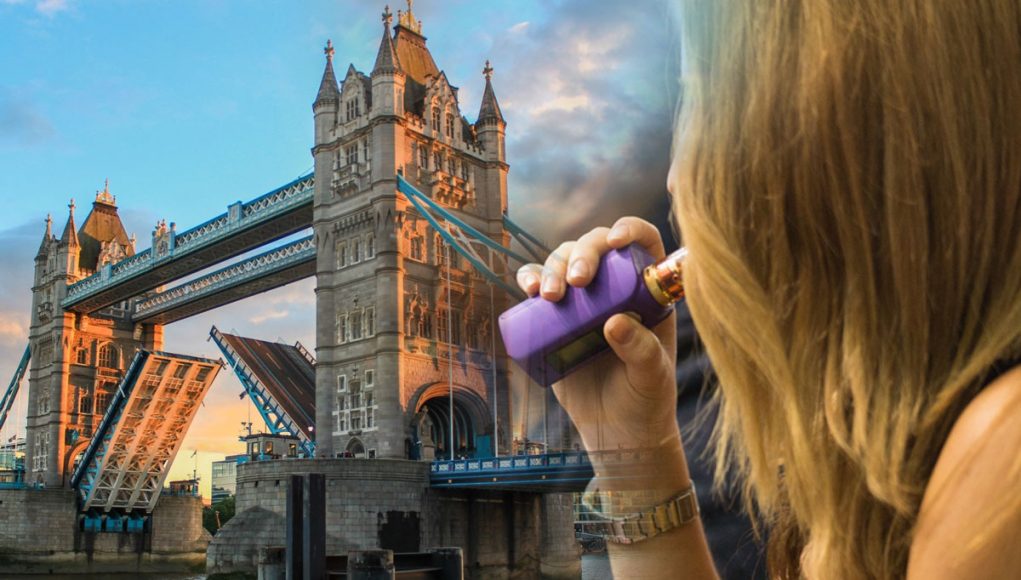 The APPG was attended by a number of MPs and amongst the speakers there were Professor Kevin Fenton from Public Health England, Professor Peter Hajek from Wolfson Institute of Preventive Medicine at Queen Mary’s University, George Butterworth from Tobacco Policy Manager Cancer Research UK, Charles Hamshaw-Thomas a Board Member from UK Vaping Industry Association (UKVIA), and Sarah Jakes a Board Member from New Nicotine Alliance, (NNA).

Despite clear data, misinformation about e-cigs is still being spread

The reliable data available about the effectivity of vaping products as smoking cessation tools, is somehow not making it to the public.
Mark Pawsey, the chairman of the APPG on e-cigarettes said that despite the reliable data presented by health organizations such as Public Health England and Cancer Research UK, which found vaping to be at least 95% safer smoking, the information about the products’ effectivity as smoking cessation tools is somehow still failing to get through to the public, with many still believing that vaping is as hazardous as smoking.

“It is quite apparent that there are a number of myths around vaping that are currently being perpetuated through the press and other health bodies. These myths are having a detrimental impact on current smokers’ ability to get the facts, and it is important that we work together to ensure that they are equipped with the information they need to make the choice to quit”, he added.

It is quite apparent that there are a number of myths around vaping that are currently being perpetuated through the press and other health bodies. These myths are having a detrimental impact on current smokers’ ability to get the facts.Mark Pawsey, chairman of the APPG on e-cigarettes

Amidst the topics brought up, Professor Kevin Fenton mentioned the challenges that are still being faced in recognising the harm reduction qualities of vaping products, such as the perceived risks by the public and the misinformation that is being perpetuated by the media.

Consequently Professor Peter Hajek then went on to explain how researchers have contributed to this by blowing some irrelevant risks out of proportion, and George Butterworth offered a brief explanation about the role of UKVIA and how their involvement with the APPG may relate to article 5.3 of the FCTC, and concluded by discussing Cancer Research UK’s role in research, and dismissing unreliable studies.

More evidence sessions to be expected

According to Sarah Jakes from the NNA, nine parliamentarians attended the meeting, and although the event did not last for more than an hour, some interesting insights were brought up and pertinent questions asked. The APPG is planning to conduct further evidence sessions with the aim of exploring in more detail the various facets of the issues surrounding vaping policies.