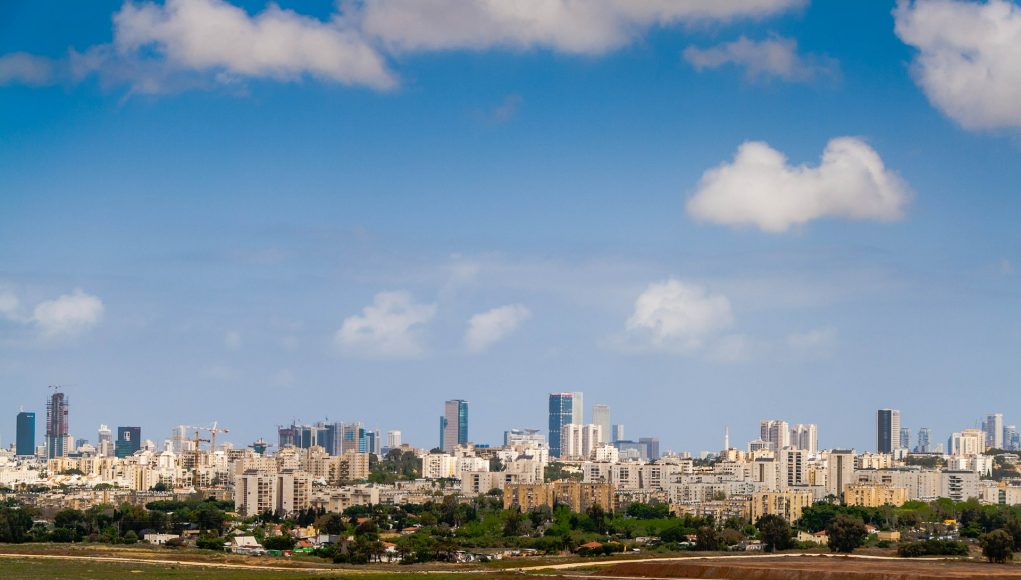 ICA calls for a regulation of e-cigarettes

A moratorium on e-cigarettes arrives at its term by 2017 and revive the interest of parties.

The Israel Cancer Association (ICA) called to strengthen the regulation of all tobacco products. Not only combustible but also electronic cigarettes are in the target of the Association that, like its US counterpart, the American Cancer Association (ACA), does not recognize the recent scientific proofs of their effectiveness as an help in smoking cessation or a safer alternative to smoking.

Similarly to the ACA, the ICA believes that the e-cigarette has been designed for the initiation of the youth to nicotine consumption and declares that “Internet, magazines, TV, radio and sales displays are used to advertise the devices. Ads have tried to portray the products as cleaner and more aesthetically pleasing than yellow stain-causing tobacco.”

For the ICA also the forthcoming Tobacco Act should tax tobacco products and limit advertising, marketing, promotion and sponsorship, including in social media. An finally, all products should be required to exhibit health warnings (which are not yet required by the Health Ministry). The recommendations the Association makes with regard to e-cigarette do not reflect any harm-reduction aspects and require them to be taxed at the same level as any other tobacco products.

The Association denounces Philip Morris International (PMI) for inundating the market with their cigarette alternative, iQOS, a heat-not-burn cigarette that is promoted by the Big Tobacco company as a harm-reduction product. The ICA believes that the company is manoeuvring to compensate loss of customers due to smoking rates’ freefall in western countries. PMI invested $20 million in the Israeli startup Syge Medical to develop nicotine inhalers earlier, this year.

“We must not forget that for decades the tobacco industry lied about the fact that nicotine was addictive and dangerous,”Israel Cancer Association

Israel is on its way for a National Tobacco Control Plan to achieve its national health target called Healthy Israel 2020, HI2020, and inspired from WHO Europe’s Health For All and the US Healthy People 2010.

A moratorium on vaping product

The moratorium was decided, in virtue of the precautionary principle, to allow the gathering of scientific evidence on the harms/benefits of vaping products before taking the decision to allow or not their entry into the Israeli marketplace. Followed a struggle during which manufacturers opposed the “medical product” offer by the Minister of Health, which supposed obtaining the approval by the Pharmaceutical Division of the Minister.

The Israeli High Court of Justice ruled, in December 2014, that the Minister of Health is not allowed to ban e-cigarettes if they were intended for recreational use, only. Anticipating the judgment, in September 2014, the Minister of Health disseminated “for comments” a draft to regulate e-cigarettes. However, the ban has still not been submitted to the Knesset. It included a ban on production, import, marketing and advertising of hardware and e-juices, as well as a ban on vaping in public places where smoking is forbidden.

Some tobacco experts in Israel believe that lack of a coherent program to educate the population on the risk of secondhand smoke exposure, and the incomplete public compliance to no-smoking requirements led to a poor enforcement of the law. The ICA calls local authorities to enforce no-smoking laws in restaurants, bars, especially in the Jerusalem’s Light Rail stations and railway stations where the situation has been judged catastrophic by the media.

I support Israel regarding Peace and Settlements. I vape since 2010, which has saved my life after 43 years of smoking. #casaa #AVA #notblowingsmoke #ABillionLives
So, on this issue, I am appauled by Israel that you are blocking the most important exodus for smokers who need a safe alternative.

This is such an ignorant comment. You don’t understand how difficult it is to quit smoking…

An alternative like nictotine patch, gum, vape, etc, allows the user to ween off the drug in a much safer way. Why would you suggest that everyone attempt to quit cold turkey? It’s extremely difficult to do so.

Stupid analogy also: nobody voluntarily gets the flu, it’s a pathogen, not a pleasureable drug. People voluntarily start smoking.