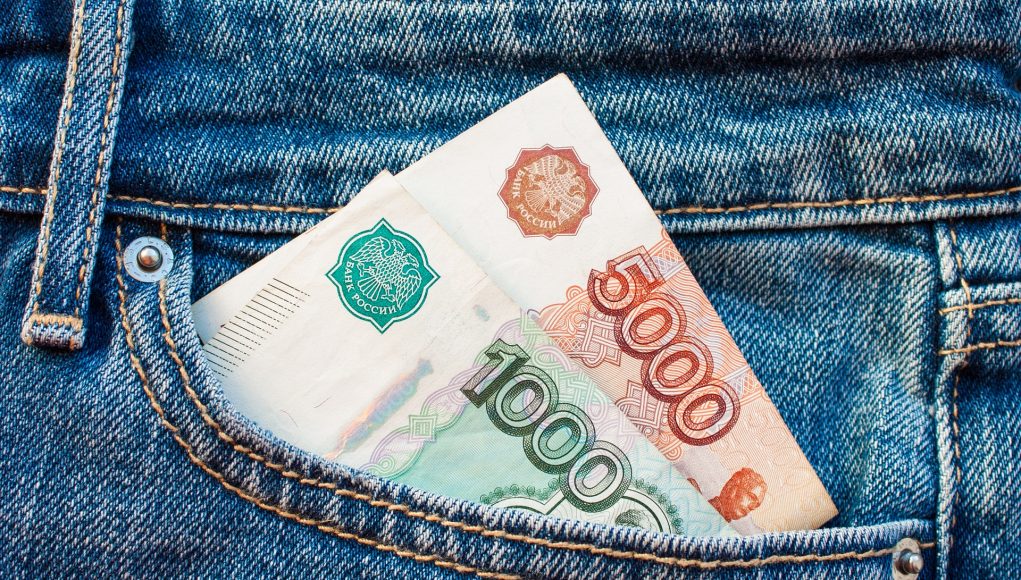 According to an article published on RT news last week, a document by the Interior Ministry seen by Russian tabloid Izvestia read, “The current excise rate of 1680 rubles ($27.5) per thousand cigarettes is due to be increased up to 2123 rubles ($35). From there, the price of a pack may cost 220 rubles.”

If this tax increase goes through, it will be the highest percentage increase ever witnessed by modern Russia according to Alexander Liutiy, director of corporate affairs at British American Tobacco Russia.

The current excise rate of 1680 rubles ($27.5) per thousand cigarettes is due to be increased up to 2123 rubles ($35). From there, the price of a pack may cost 220 rubles.Interior Ministry document

“About 60 percent of Russia’s smokers choose budget-priced cigarettes. Hence black-market tobacco goods are becoming an alternative for consumers. That directly leads to the criminalization of the market,” continues the document.

However since neighbouring ECU (Eurasian Customs Union), countries did not increase cigarette prices so drastically, Luitiy thinks that this tax increase in Russia could easily cause an influx of tobacco products from these countries such as Belarus and  Kazakhstan where they are at least 30% cheaper.

How will this impact the vaping industry?

Electronic cigarettes are not regulated as tobacco products in Russia, so we could speculate that an increase in cigarette tax could encourage many smokers to switch to the safer alternatives. However there has also been talk of implementing a tax on vaping products, and also prohibit their use in public spaces so as to avoid young people’s access to the devices, by the beginning of 2017. Hence for now, the future that awaits electronic devices in Russia is still unclear.