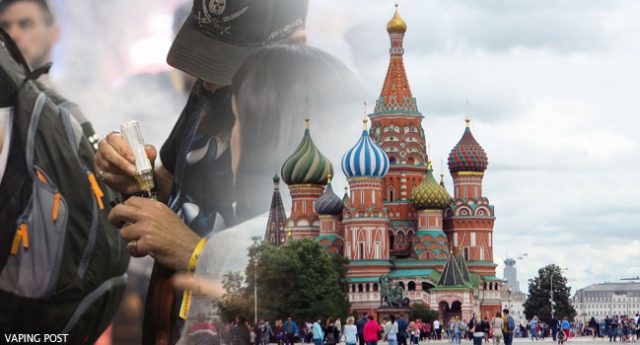 This country accounts for 147 millions of citizens among which about 1.5 million of vapers. The 55 millions of smokers constitute a large reservoir for the expansion of vaping in the near future.

Even if other economic studies are not so favourable for Russia, the e-cigarette market would be booming in the country. About 1,000 vape shops and 200 webstores are selling vaping products. Russian vapers would also be fond of “vape cafés“, sorts of bar-like vape shops where people can sit and try their hardware or juices. Their number could be close to 240, according to vapemap.ru.

In an interview to the Courrier de Russie, Igor Samborski delivers some of his impressions on the success of the e-cigarette in his country. Igor who has contributed to the development of vaping in Russia, explains that part of this success is explained by a very high smoking prevalence of about 39%. Another part of the success is due to a large popularity of hookahs, a pretty similar product, according to the businessman.

Points of sale of e-cigarettes also benefit from the fact that Russian vapers adopted open systems, electronic mods with tanks, at the expense of disposable e-cigarettes. The absence of a specific regulation is another trigger of the expansion of this market in a strict political context of tobacco control.

To go further on this subject, the market analysis carried out by Ernst & Young in May 2016 includes Russian data:

A probe into the Ecig market

Translated from a text provided by S. Seghieri 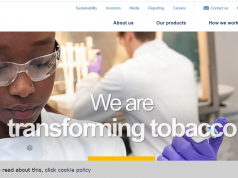