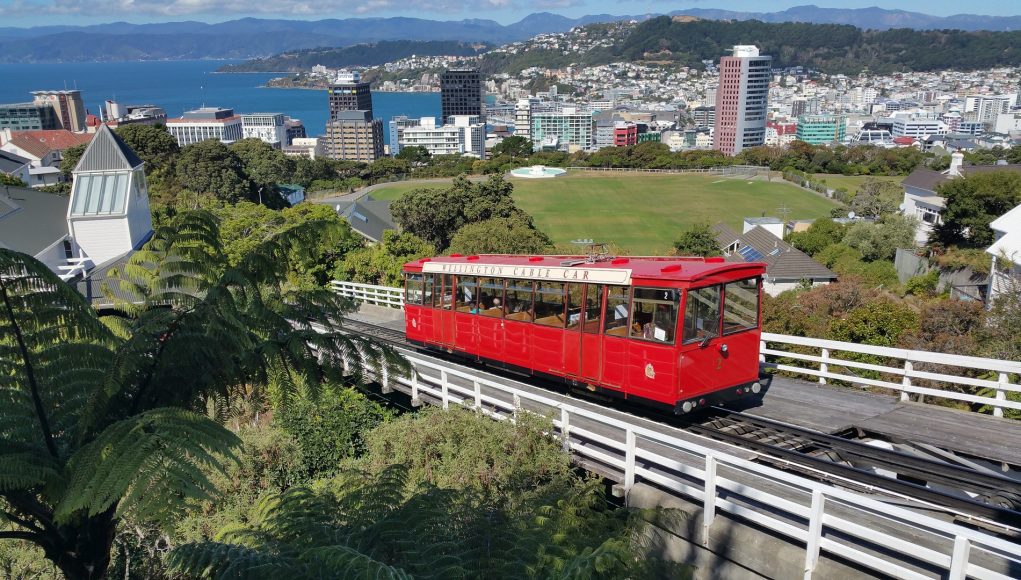 The 10% increase that the 550,000 NZ smokers noticed yesterday at tobacconists’ is the first of four consecutive 10% rises  to happen on the first day of January until 2020. This is one of the measures decided to reduce smoking prevalence and reach the goal of lowering this value to less than 5% of the total population by 2025.

Data from the 2015/16 New Zealand Health Survey released earlier in December 2016 show that the proportion of daily smokers in the population is marked by ethic origin:

The new government is urged by anti-smoking associations to reduce the availability of tobacco products and do much more to help smokers quit. The focus, this year, will be on the family model, “whanau“, after statistics showed that the proportion who quit for family reasons jumped to 9 percent in 2016.

“Money and financial reasons is one of a number of reasons that people quit, and so we’re seeing an increase that the government announced last year that comes into effect today. And so that certainly motivates people to pick up the phone and start their quit-smoking journey.”Andrew Slater, Quitline chief executive

Mr Slater said he expected the number of calls to Quitline to double. Ms Rowse encourages people “to make giving up smoking their resolution this New Year” while smoking-related illnesses kill up to 5,000 smokers each year. She claims that “By using patches, gum or lozenges smokers will double their chance of quitting for good”; an eight-week supply of nicotine patches, gum and lozenges costs as little as $5.

“Every year thousands of Kiwis escape their working lives for a few weeks for a summer holiday – epitomised by journeys to the beach, families and feasting, and of course the tradition of New Year’s resolutions.”Bridget Rowse, Northland DHB Smokefree Advisor

But last year, the tax rise on tobacco rather boosted the sales of e-cigarettes although nicotine juices are not legally available in stores. Whether vaping nicotine e-liquids will be permitted in a smoke-free New Zealand, the endgame of Tobacco Control for 2025, will be decided by the Parliament this year. “The future regulation of e-cigarettes is under active consideration and decisions are expected in the first half of 2017“, said the Associate Health Minister Sam Lotu-Iiga.

“The Government has recently consulted the public on a proposal to allow the sale of nicotine containing e-cigarettes, with appropriate controls.”Sam Lotu-Iiga,Associate Health Minister