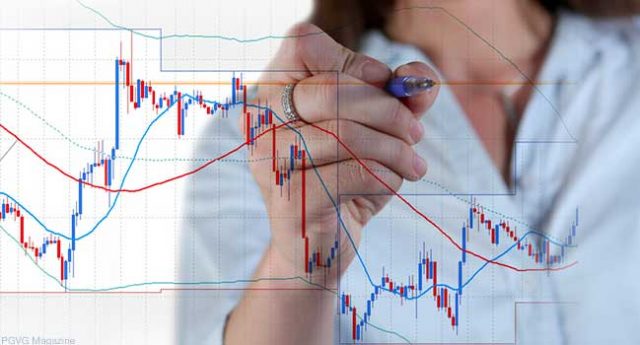 Ordered in September 2015 by BAT, this study focusses on Italy, France, Germany, Poland, U.K. Russia and South Korea. The seven diverse markets that collectively represent 75% of the global vapor market, excluding the USA and China. The firm Ernst & Young (EY) surveyed about 2,000 random adults aged 18 to 64 years in each country.

The figures show the rise in importance of this market. Between 2013 and 2015, the number of vapers rose from 2.8 million to 5.1 million, a 86% increase.  The UK and France are the two countries hosting the largest population of vapers with 4 and 3.5% of the population, respectively. The share of French vapers has however decreased by 0.5% since 2014. In terms of users, the e-cigarette market represents 20% of the British tobacco cigarette market and 12% of the French one.

The share of former smokers increases among vapers. In 2015, 38% of e-cigarette users identify themselves as regular users and 37% as ex-smokers, they were 31% in 2013.

Which e-liquids are the most popular?

16% of users vape nicotine-free e-liquids in 2015, 12% in 2013. Tobacco flavored e-liquids are the most popular in France with 34%. The fruity (23%) and botanicals (20%) flavors together outweight tobacco flavors (28%) on average in the surveyed countries, according to EY’s typology.

With the introduction of more powerful and performant material, one clearly sees a decrease in nicotine strength. In 2013, 77% of vapers were using e-liquids at 11 mg/ml or higher. In 2015, they were only 11%. In a logical way, the number of vapers using a strength between 1 and 11 mg/ml exploded and rose from 11% to 73% in two years.

Where do vapers buy?

EY reveals that 79% of users purchase vapor products in physical retail stores and mainly in specialty stores (35%). One fifth of vapers purchase their products online and up to 25% of vapers using rechargeable devices.

What are the drivers for a smoker to switch to e-cigarettes?

A majority of vapers (51%) admit they switched to e-cigarettes because they offer a healthier profile than tobacco cigarettes. The remainder answered that the personal vaporizer helped them reducing their tobacco consumption. The price is also a strong motivation and one can notice that the e-cigarette is more popular where combusted tobacco products are the most expensive (e.g. in the UK).

In the coming decade, the global market should see a 30-fold increase

Interesting Statistics. I wonder how those numbers would be effected if China & the U.S. we’re included in this study?

I would like to know which brands of e-cigarette sell the most in France. I’m particularly interested in sales of “cigalikes”. A source of information should be included in any response because I can already imagine ppl who work for e-cig companies commenting and claiming that their brand has the most sales.