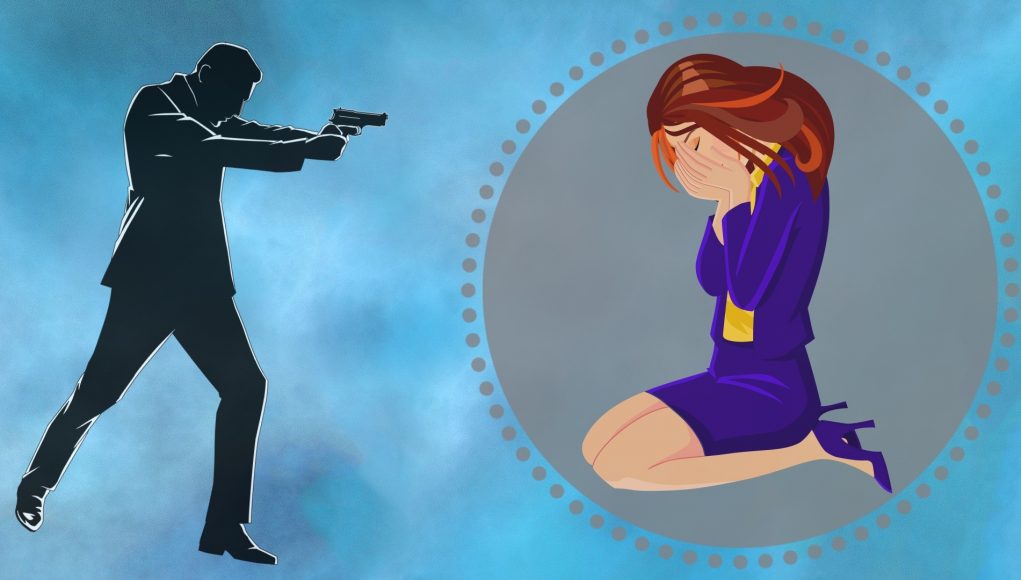 “It won’t be the nicotine that kills you, Mr Bond”

Everybody knows how James Bond’s life is stressful. He is a joker, a gambler, he smokes and drinks. But in “this ever-changing world in which we’re living” (Live and Let Die, lyrics) we have never seen James using an e-cigarette to get his nicotine fix, why? The warning, “It won’t be the nicotine that kills you, Mr Bond”, in the mouth of vilains, in 1967, could have paved the way of his smoking cessation.

Interestingly, James has gradually decreased his smoking since the first movie in 1962 (83%) and stopped smoking 14 years ago. He relapsed for his “last cigar” in Die Another Day (Pierce Brosnan) and, since, hasn’t been spotted smoking, even in a mirror image (cf. Dr No where Sean Connery was smoking in bed).

Bond’s exposure to cigarette smoke started at work, where his colleague at MI6, Miss Moneypenny, was spotted smoking as early as in 1963 (From Russia with Love). James also had multiple sexual partners who smoked and both enjoyed post-coital cigarette break, which adds to secondhand smoking the risk of fire.

Although Bond’s partners stopped smoking in the 1990s, the risk of a relapse into smoking couldn’t be completely discarded. The last occurence of a James Bond’s Girl smoking after almost 10 years of abstinence was in Skyfall (2012), as the French actress, Bérénice Marlohe (featuring Séverine), was holding a cigarette and blowing smoke at James’ face. Provocation?

Cigarettes, cigars, packs or lighters, the temptation to smoke was also present through the gadgets James received from Q’s for his missions. Were Dr No’s producers visionaries when they invented cyanide-containing cigarettes for use in suicide?

In James Bond movies, various tobacco products have been diverted with strong reference to death, always. Some cigarettes were used to blow corrosive powder at vilains’ faces, hookah pipes were converted in machine guns and even a cigarette pack was equipped with a remote control detonator. But references to the risk of smoking have always been made with a lot of humour.

Adaptation to changes in the society and anticipation

As health warnings appeared on British cigarette packs in 1971, reading “WARNING by H.M. Government, SMOKING CAN DAMAGE YOUR HEALTH”, James Bond (Roger Moore) referred to such warnings in 1974 (The Man with the Golden Gun) and said “I see why these packets carry a government warning (…) they certainly can damage your health”.

Innovation is not the only fact of James Bond’s high-tech gadgets. The study also reveals that the producers of the series had anticipation skills, especially when a person,  in Goldeneye, is seen going outside to smoke for the first time, saying “I’m going for a cigarette”. It was in 1995 the first reference to smoke-free workplaces while the Health Act 2006 that introduced provisions for the creation of a ban on smoking in enclosed public places and workplaces in the UK was enacted about 10 years later.

Smoke-free workplaces is also referred to in 1999, when Bond offered a cigar to Miss Moneypenny and she threw it into her office bin. But in the same movie (The World Is not Enough), James Bond (Pierce Brosnan) is also seen smoking in public transportation: a private plane and a submarine.

After some studies dealt with alcohol use and violent behaviour in James Bond movies the authors believe that “persisting smoking content remains problematic”. They notice that product placement (Aston Martin, Martini, Marlboro, Lark) also occurred on two occasions against only one occasion where no reference to tobacco products was made (Casino Royale, 2006).