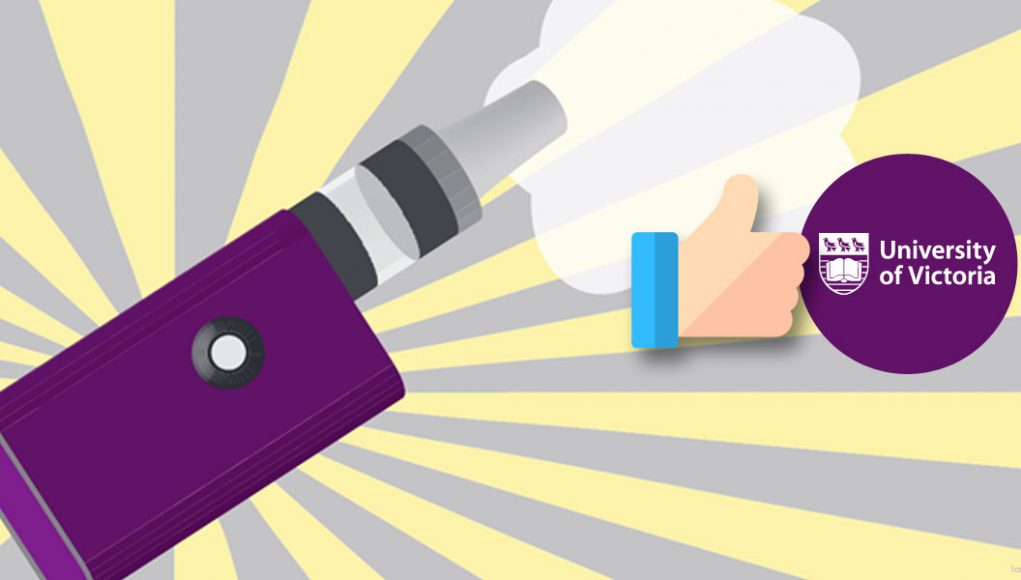 The University of Victoria’s Centre for Addictions Research of BC (CARBC) just released a scientific report, “Clearing the Air“, around e-cigarettes. The report is a literature review and a synthesis of scientific research on e-cigarette.

The researchers find “very encouraging” the conclusions of comparative studies between smoking and vaping in a tobacco harm reduction context. The absence of tar, of carbon monoxide and of 77% of the toxins contained in tobacco smoke are established facts in favor of e-cigarettes.

The authors recommend that “best available evidence” is used for regulatory purposes and not “ungrounded fears of a ‘gateway effect’”. To them, policy must ensure that “only the safest devices are legally available” and that smokers are accompanied in their cessation efforts.

O’Leary R., MacDonald M., Stockwell T., & Reist D. (2017). Clearing the Air: A systematic review on the harms and benefits of e-cigarettes and vapour devices. Victoria, BC: Centre for Addictions Research of BC.