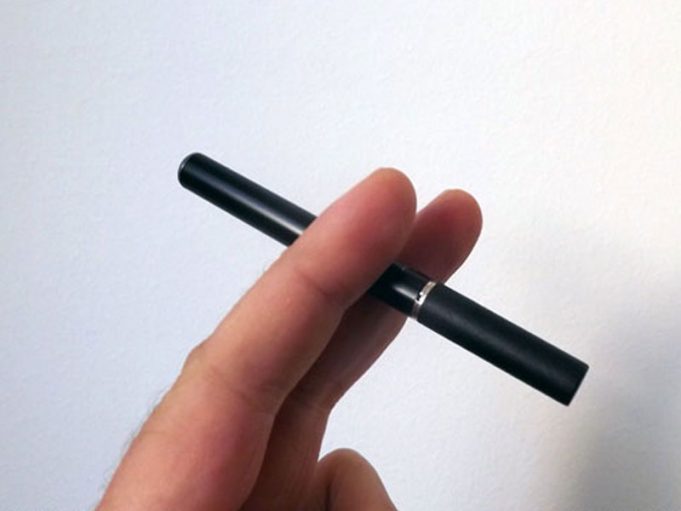 Researchers from the Johns Hopkins Bloomberg School of Public Health and the University of California, Berkeley, School of Public Health analyzed the e-juice contained in the refills of five brands of Cigalikes and found significant amounts of metals, namely Nickel (Ni) and Chromium (Cr). The authors surmise that the metals could come from the Nichrome resistance coil used in the cartomizer but do not exclude them to come from the manufacturing process.

In this first generation of devices, the e-liquid is contained in the cartomizer, a tank that also serves as an atomizing chamber, and contains the heating element. All the elements are soaking in e-liquid and the hypothesis that the researchers are testing is whether metals are an issue for vapers’ safety.

E-liquid is the target of investigators, not e-vapor

Cadmium (Cd), lead (Pb), manganese (Mn), Cr and Ni are metals with potential toxicity and carcinogenicity upon inhalation. The authors warn about a potential risk of intoxication when inhaling the aerosols produced by these liquids in combination with first generation e-cigarettes.

Contrary to other studies where the presence of toxicants and/or carcinogenic substances were investigated in the aerosol, Catherine Ann Hess and her co-authors looked for those compounds in the e-liquid and, thereby, did not address the complex vaporization process.

Too early to conclude in an absolute danger

As confirmed in a press release by Ana María Rule the lead author about their results, it is too early to conclude in the absolute dangerousness of such metals. More research is needed in this domain to

We do not know if these levels are dangerous, but their presence is troubling and could mean that the metals end up in the aerosol that e-cigarette users inhaleAna María Rule, Johns Hopkins Bloomberg School of Public Health

Regulating the quality control of e-cigarette devices, the ultimate solution?

The FDA require manufacturers to submit ingredient lists, information about potentially harmful ingredients including four of the five metals analyzed in this study, to obtain the authorization nto market their products. Ana María Rule’s suggestion to the FDA to “consider regulating the quality control of e-cigarette devices along with the ingredients found in e-cigarette liquids” is certainly pertinent for public health perspective, since the authors suspect other parts of the e-cigarette to be a source of such metals. However, no doubt that such additional procedure would complicate a system that is already a severe burden for the vaping sector.

Another proposition that sounds to better reflect the current research and development effort in this domain, is to promote research on more secure heating elements. The most obvious option that comes to mind is the use of ceramic, but our experience in this domain indicates that not all ceramic coils are equivalent in terms of quality and safety.

As often, there are only little clues about the hardware they tested, unfortunately.

Nichrome wire…Since when were the cigalikes made with ni200. I knew about nickle posioning long ago, my lady can’t vape with any nickle wire, it gives her a sore throat.

Plus they use the term aerosol, which is incorrect…It’s not air or gas.

Hi Mike, thanks for reading us.
In this case the resistance coil was made of Nichrome, an alloy on Nickel and Chromium. Metals found in e-liquids can have other sources like welders, coatings… it has been the case in a previous publication with Tin.
The term aerosol is correct. What we call e-vapor is in fact a suspension of volatile organic particles (sometimes larger than 1 μm), droplets and vapor. Hence, it is a mixture of gasses and particles.