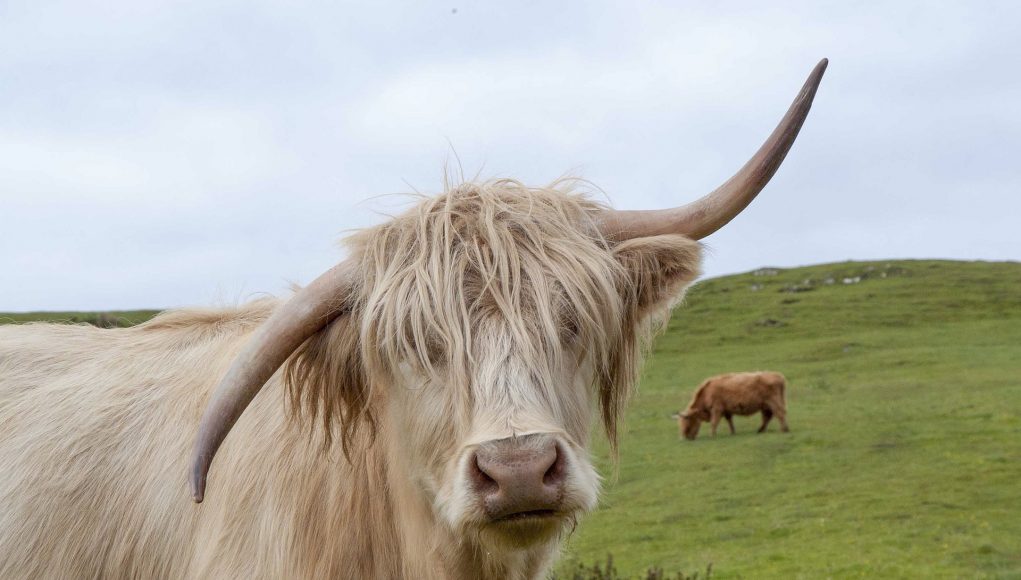 The New Nicotine Alliance and its sister organisation in Australia are well known to most vapers in these countries, thanks to their efforts to educate public health about the benefits of electronic cigarettes. Now the organisation has expanded into a third country – and out of the English-speaking world – with the foundation of NNA Sweden.

Officially launched on 7 February at the Swedish premiere of A Billion Lives, NNA Sweden has become active over the last week and already has a long list of issues to take up with politicians and anti-nicotine activists, with which Sweden is sadly well supplied.

The trustees of NNA Sweden are Jennie Gejel, Patrick Pihl and the well-known Atakan Befrits. Their expertise covers both vaping and snus, which is likely to be a prominent issue for the organisation.

A survey by the University of Cardiff has found that 11 to 16-year-olds in Wales are more than one and a half times as likely to have tried vaping as to have smoked. In a large-scale study published in the British Medical Journal this week, the team asked 32,479 students at Welsh secondary schools about their use of nicotine products. They found that 18.5% said they had ever tried an e-cigarette, while only 10.5% had smoked tobacco.

Although the authors forgot to mention this in the abstract, the study confirmed previous findings that regular use of e-cigarettes among non-smokers is extremely low – only 1% used them once a week or more. In a further blow to the discredited gateway hypothesis the study also found that, of teens who reported having ever smoked and vaped, almost all had tried smoking first. It appears that, despite continued scaremongering, teen vapers are almost exclusively current or former smokers.

ASH Wales welcomed the study’s findings. However, in a disturbing interview, a spokesman for the pressure group said that ASH “views e-cigarettes solely as a smoking cessation aid” and “strongly discourage their use recreationally”. Activist Andrew Foster also hinted that flavours attract young people, a claim that’s both contradicted by the evidence and worryingly reminiscent of the arguments being used by the Welsh government to justify a ban.

Although advertising of vapour products is soon going to be restricted by TPD rules, the UK’s Committee of Advertising Practice admitted this week that it still doesn’t know how the new rules will work. The TPD’s crackdown – which amounts to a ban in many forms of media – will be a legal requirement from 20 May this year, but the British law needed to enforce it still hasn’t been finalised. Although the CAP has a set of draft guidelines, and is receiving many enquiries from vendors about what will be allowed, they’re warning the industry that their advice has no legal weight right now.

Confusing the picture even more, the Scottish Parliament is insisting on applying different rules from the rest of the UK. In England, Wales and Northern Ireland the TPD will only affect advertising of products which contain nicotine, but the SNP’s health minister Maureen Watt has decided to include non-nicotine products in the ban. Scotland’s determination to impose harsher rules is likely to have a knock-on effect on vendors elsewhere in the UK, who may face legal action from the SNP if Scots are “exposed” to their marketing.

A recent opinion poll in Kentucky found that a shocking 64% of the state’s residents think smoking is no more harmful than vaping. Even worse, 19% actually believe it’s safer. Tobacco control expert Professor Michael Siegel, of Boston University, has strongly condemned the group behind the study, saying that not only did they fail to mention that this result is a public health disaster, but that their own propaganda had actually helped to create it.

Siegel highlights the commentary which the Foundation for a Healthy Kentucky released along with the poll results. In this, the group claimed there is evidence that “e-cigarette use among young adults can lead to use of tobacco cigarettes,” an allegation that has been repeatedly demolished by real-world studies. The group’s CEP, Ben Chandler, also claimed e-cigarettes can be “just as harmful” as smoking, in a press interview.

Foundation for a Healthy Kentucky say that almost 40% of the state’s younger adults have tried e-cigarettes. That figure covers adults aged from 18 to 45.