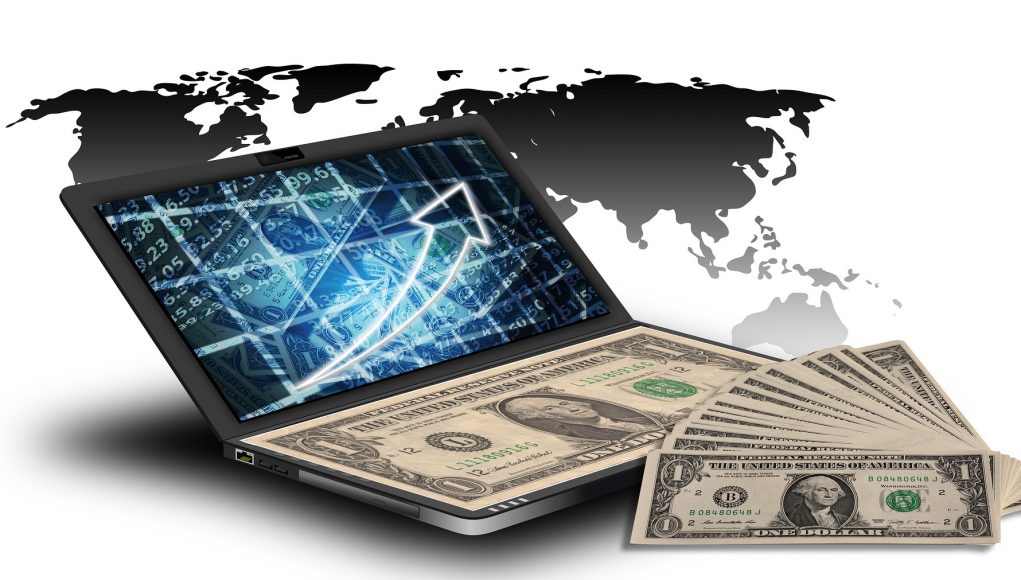 Ein News said that as a new industry, the vaping industry has been evolving and is now at a point where there is a convergence of companies entering the market due to “low entry barriers such as government policy and capital requirements.” Many would argue that this is changing to due to the harsh stance that many countries are starting to adopt relative to the industry, (enter the FDA’s deeming rule and the TPD). However the global e-cigarette market is still expected to expand to $25 billion by 2021.

The main players contributing to this growth are listed as follows:

Amongst the conclusions of the report were that disposable e-cigarettes have accounted for nearly 30% of the market size in 2015, followed by rechargeable batteries and vaping devices are expected to grow at a CAGR of above 23.5% through the forecast period, while as expected significant revenue flow will be observed from China and India over the forecast period.

As the largest market of vaping products in the world, North America is accounting for over 45 % of the market share globally, while the Asian Pacific market is forecasted to grow at the highest CAGR over the period between 2016 and 2021.

For further details, anyone may request a sample of the forecast.