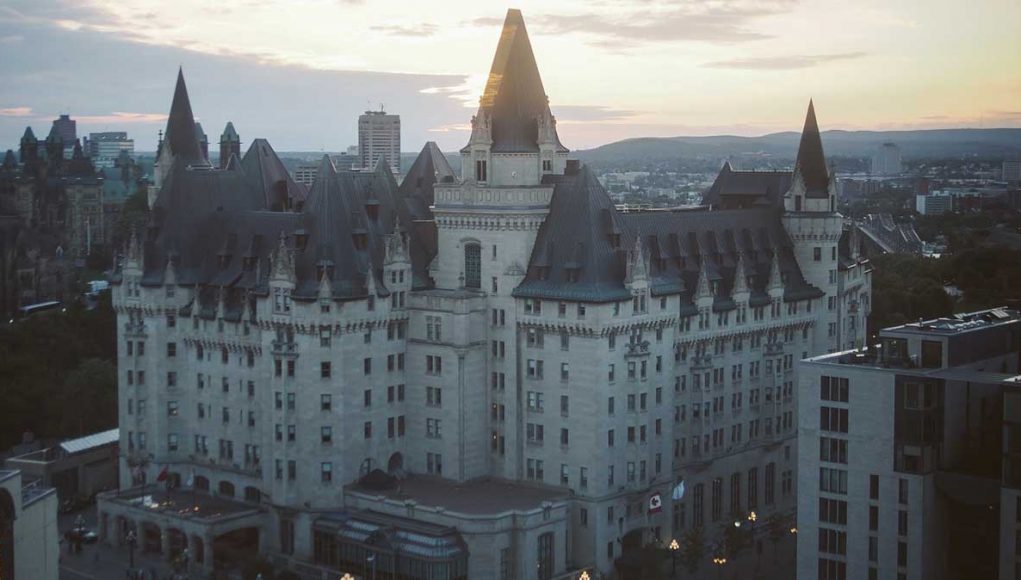 Last Wednesday the Government of Canada launched a 7-week public consultation pertaining to the future of tobacco control in Canada, with the aim of renewing the Federal Tobacco Control Strategy that expires in March 2018. The aim is to reduce smokers from the current rate of 13% by 5% over the next two decades, which would essentially equate to a reduction of about two million smokers.

The aim is to reduce smokers from the current rate of 13% by 5% over the next two decades, which would essentially equate to a reduction of about two million smokers.
Naturally for this to be achieved aggressive measures are being proposed about which the public may have their say. The consultation will expire on the 13th of April 2017. “The government … is committed to charting a new course in tobacco control that seeks to radically reduce the unacceptable burden inflicted on our society by tobacco use,” says the document.

However some are sceptical about this proposal, “I would have liked to see that (five-per-cent goal) backed up with some indication that the government actually had a plan to achieve it, and was willing to be held accountable for achieving milestones along the way,” said research director of Physicians for a Smoke-Free Canada, Neil Collishaw, adding “We’ve had consultation on consultation on consultation and we still don’t have a renewed strategy.”

Collishaw is suggesting pushing the tobacco industry to move away from combustible cigarettes and also ban discount pricing on cigarettes, a move that has coincidentally been proposed earlier this week by two state lawmakers in New York. Additionally, the research director is also questioning whether being able to monitor what people do in residential buildings is really feasible.

A nod to electronic cigarettes

At least Canadian authorities are open to the idea of considering vaping products, rather than adopting the same forbidding stance as their neighbours.
Despite all the negative publicity against electronic tobacco alternatives, the consultation document acknowledges that the devices may hold potential as harm reduction tools. The document refers to the fact that the UK has endorsed the products and that the Canadian government is currently also weighing the idea.

Ottawa lawyer and anti-smoking activist David Sweanor, feels positively about the fact that at least Canadian authorities are open to the idea of considering the products, rather than adopting the harsh forbidding stance that their American neighbours have.