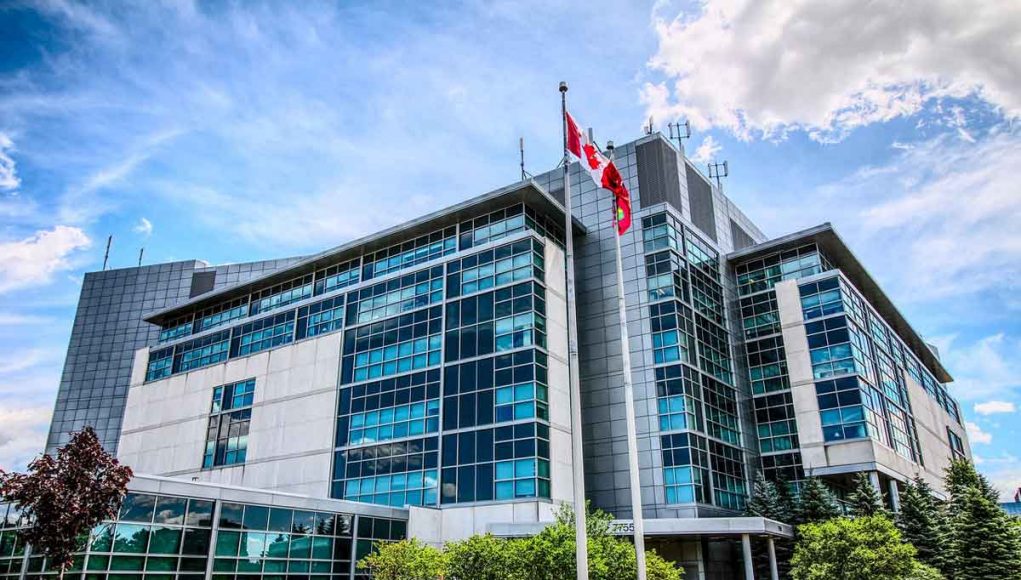 The CCF is an independent registered charity, which aims to fight for the constitutional freedoms of Canadians through education, communication and litigation. Their report called “ Vaping and the Law ” is the first ever undertaken study of e-cigarette regulations in Canada.

Imposing such regulations would pose a risk to the industry providing these harm alternatives, which would be detrimental for its consumers, who seek the devices for smoking cessation.
The document says that even though vaping products have been proven effective as harm-reduction tools, provincial and local governments have imposed harsh regulations on the devices and at the end of 2016 the federal government even put forward Bill S-5, which would impose nationwide regulations on the products.

The report points out that implementing such regulations would pose a risk to the industry providing these harm alternatives, which would be detrimental for its consumers, who seek the devices for smoking cessation. Making these products unavailable to Canadian Citizens could violate section 7 of the Canadian Charter of Rights and Freedoms, which assures the right to life, liberty, and security of every human being.

The CCF report is not in any way suggesting picking up vaping unless for smoking cessation and is offering the following recommendations :

In addition to writing these recommendations, the CCF carried out an evaluation to compare existing regulations with the ones recommended above and found that in most cases, existing policies are far off from those recommended.

Asking authorities to educate themselves on the topic

“ E-cigarettes present our nation with an enormous health-care opportunity with the potential to save lives and billions of dollars in taxpayer money.” concluded the report, “ Until the recommendations in this report can be implemented, the Canadian Constitution Foundation asks legislators to educate themselves on the actual evidence about the relative benefits of e-cigarettes over combustible cigarettes, the public-health approach to e-cigarettes adopted in the United Kingdom, and to bear in mind the constitutional issues implicated in regulating healthier alternatives to combustible cigarettes.”