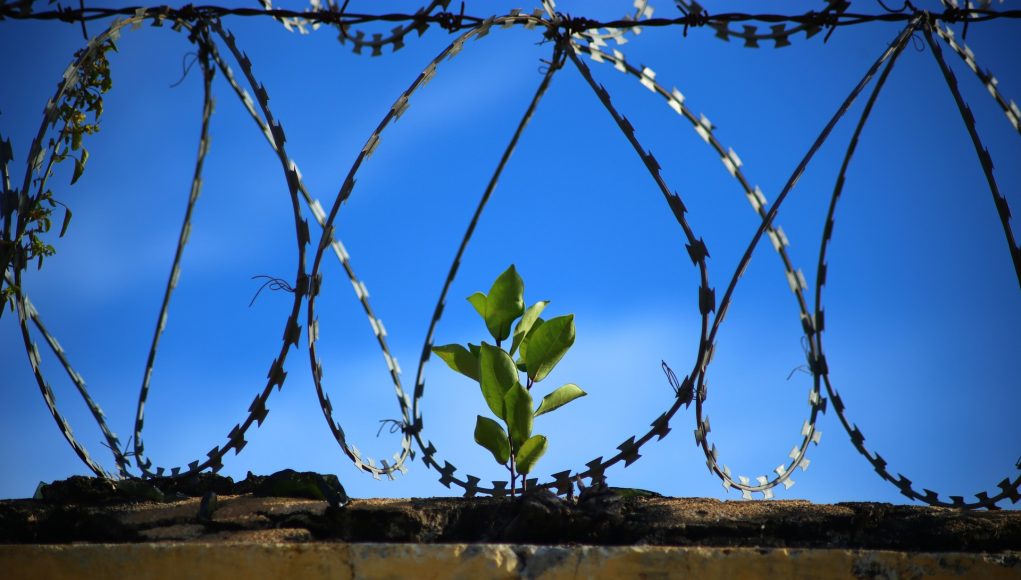 An article published last Sunday on TheJournal.ie pointed out that in a recent court case a lawyer was contesting the case of an inmate who was advised by his doctor to quit smoking but on requesting electronic cigarettes as smoking cessation tools, he was told that these could not be provided.

Through vaping, cigarette addicts are getting their nicotine fix with the advantage of inhaling significantly less toxic substances than they would during smoking.
On further enquiry a spokesperson for the prison in question told the news site that although these devices are not currently available for inmates, a new smoking policy is currently being finalised and that the use of electronic cigarettes will be included in it.

Smoking in Irish prisons is very restricted and inmates may only smoke if granted permission by the governor. After obtaining permission they are only allowed to smoke in restricted areas such as their own cell and outdoor areas.

“We’re currently looking at testing the device from a security point of view. We have to make sure that it can’t be used to smoke anything other than the vapour,” added the spokesperson. For this reason the devices will be only available on restricted basis, people will not be able to bring them in, and inmates will be only able to purchase the specifically approved vaping products available at the tuck shop.

In line with the UK’s health services’ attempts to encourage smokers to switch from smoking to vaping, last year e-cigarettes were made available in every prison tuck shop in the UK, after which combustible cigarettes were slowly phased out from English and Welsh correctional facilities.

E-cig use linked to reduced violence

On an encouraging note, when in 2014 e-cigarettes were introduced in US county jails, the New York Times had reported that local sheriffs claimed that the introduction of e-cigarettes led to a reduction of violence in jails. This is to be expected as through vaping, cigarette addicts are getting their nicotine fix with the advantage of inhaling significantly less toxic substances than they would during smoking. In Ireland this new smoking policy is expected to be rolled out “in the near future”.