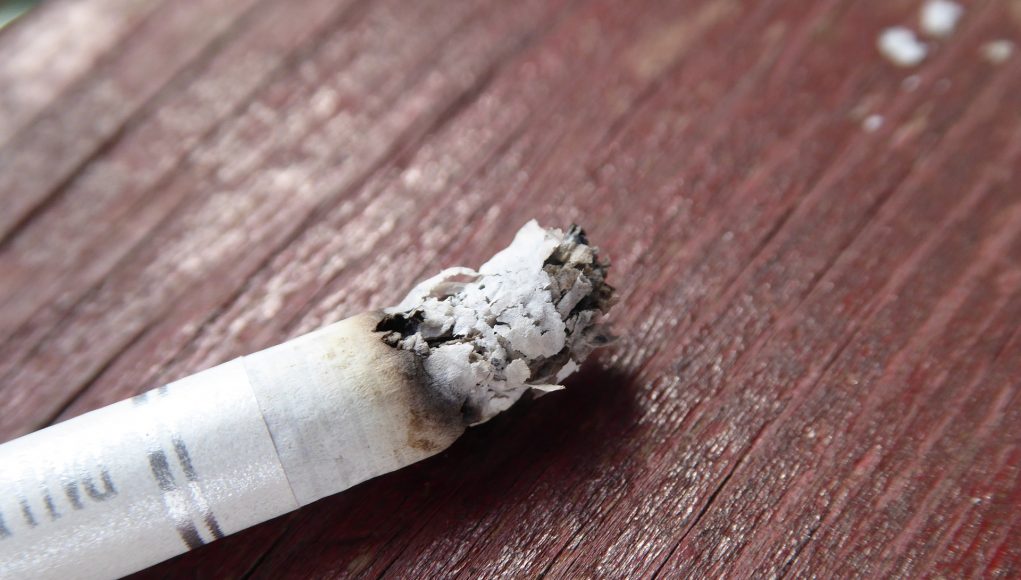 The study which took place in Spain and was published in Nicotine & Tobacco Research, suggests that contrary to what the tobacco industry has been stating, overall exposure of toxic substances found in secondhand smoke can be decreased across all settings by comprehensive legislative efforts.

The researchers compared the self reported rates of second hand exposure of about 2,500 non-smoking adults, in several public and private settings following smoking bans set in place in 2006 and 2011. The study results showed significantly reduced exposure figures following the second ban, with numbers dropping from 72% in 2006 to 45% in 2011. Exposure was found to be less in all the surveyed locations from  workplaces to hospitality/entertainment establishments. Additionally exposure was found to be significantly less in transportation spaces, from 41% to 13% and most importantly even in private residences, from 29% to 13%.

“The study findings highlight the impact of smoke-free policies, which contradict the hypothesis driven by the tobacco industry that smoke-free legislation merely displace smoking from public to private places,” said lead study author, Esteve Fernández of the Catalan Institute of Oncology. In line with the above, senior author Maria J. López from the Public Health Agency of Barcelona said that secondhand smoke exposure could be reduced further by extending the ban to outdoor spaces.

Does Fernandez have an ulterior motive?

On a note of caution, Fernández has caused an uproar in the past by releasing a study which experts believed was thwarted. Hence many in the field of harm reduction advocacy are sceptical about the study author, his credibility and his intentions, suspecting that ultimately he wants to push also for a ban in vaping.

An article published on The Daily Caller in October 2015, pointed out that Esteve Fernández was highly criticised for a paper published in the Current Environmental Health Reports which reported that “secondhand” exposure to exhaled e-cigarette vapor is toxic because it contains particulate matter.

Anti-smoking advocates, doctors, and the American Vaping Association had spoken up and claimed that the report was not to be trusted. Dr. Michael Siegel had written about this on his blog saying, “it has the appearance that because the results didn’t come out the way the authors wanted it to, they misreported the conclusion to conform with what was apparently their predetermined conclusions against e-cigarettes.”

In line with the above Dr. Farsalinos had also spoken up saying, “Indeed, the published figure which displays the PM2.5 [particulate matter] concentration in homes clearly showed that the levels in the vaper’s and the non-smoker’s home are virtually indistinguishable, besides some very small peaks at the time of taking e-cigarette puffs,” calling the study a “classical and obvious example of misinterpretation of study findings.”

This is a clear example of how caution has to be made when informing oneself in order to ensure that a source is reliable, and has no other agenda rather than delivering accurate and truthful information.

Long-term exposure to second-hand smoke is proven to be harmful.
So we measure exposure indicators to easily evaluate the risk overall.
Then we apply policies and measure their efficiency on the measurement.
Then we try to reduce the measurement, completely forgetting that the aim of public health was to reduce to health issues and not the indicators…
Even in the most twisted evaluation, more than 80% of second-hand harm was on smokers (mostly exposed to their own smoke) and 80% of the remaining (real) harm was at home (kids, family members).
Outdoor and well ventilated public places are the least harful places to smoke and produce the least harm to others (as people don’t spend all their time in public places).
Figures about public health improvement promised by tobacco control don’t add up anymore (they did in the 80’s&90’s when real people, en masse, stopped smoking, and stopped being unvoluntarily exposed to long-term second-hand smoke), indicators are less and less realistic and policies proposal are more and more prohibitionnist.