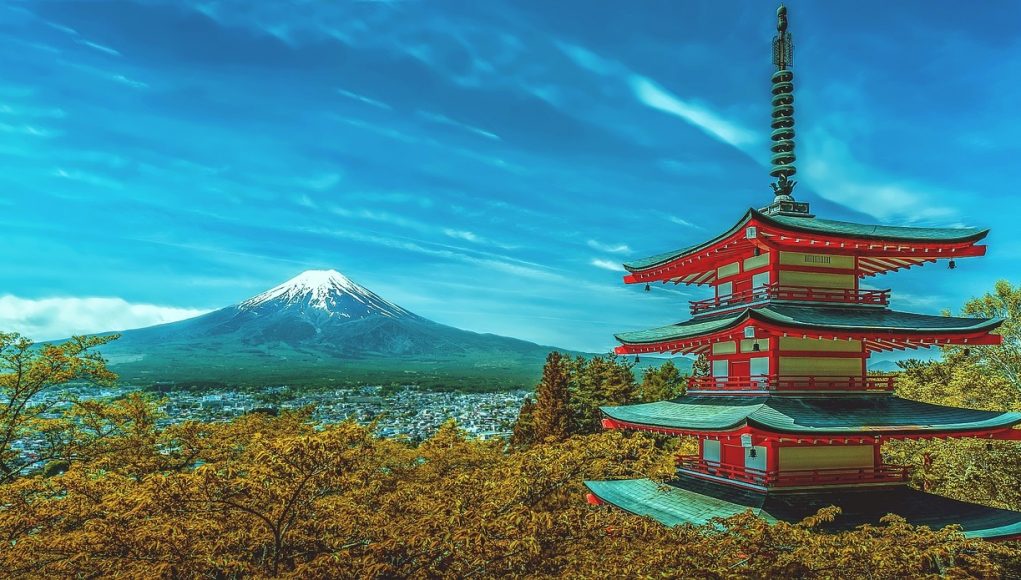 A revision of the law may prohibit smoking in public places

Japan is currently revising its Health Promotion Law to include provisions against passive smoking. The Health, Labor and Welfare Ministry’s work is moved in this direction by the 2020 Tokyo Olympic and Paralympic Games deadline after “tobacco-free Games” were decided by the International Olympic Committee and the World Health Organization, in 2010.

The Ministry, that is also wondering whether HNB cigarettes should be included in this regulation, said research was conducted to evaluate the potential damage of secondhand smoking. Nevertheless, the draft bill, a “compromise between the toughest regulations in Britain, which completely banned smoking inside buildings, and the most lax regulations in South Korea”, according to The JapanNews, calls for a total ban on smoking:

The law may however allow smoking rooms indoors public buildings where smoking will be forbidden like restaurants and transportation stations.

Japanese restaurant industry groups spoke out against a total ban on smoking in restaurants. But these professionals are not the only one concerned by the position that will be taken by the government on passive smoking ahead of the 2020 Tokyo Olympics and Paralympics.

What has been discussed during the Parliament’s Ordinary Diet Session, this January is susceptible to create double swirls at the headquarters of Japan Tobacco in Tokyo. On the one hand, the fifth biggest tobacco company, is number one seller of tobacco cigarettes with a share of 60% in its home country. On the second hand, the company was also the first one to launch a HNB cigarette, the Ploom, on their national market.

But the frank success of HNB cigarettes in Japan really came with the iQOS, launched by Philip Morris International in a countrywide testing in November 2014 and lead to a third international tobacco company, British American Tobacco (BAT), to announce their intention to launch the Glo in the same category of reduced risk products.