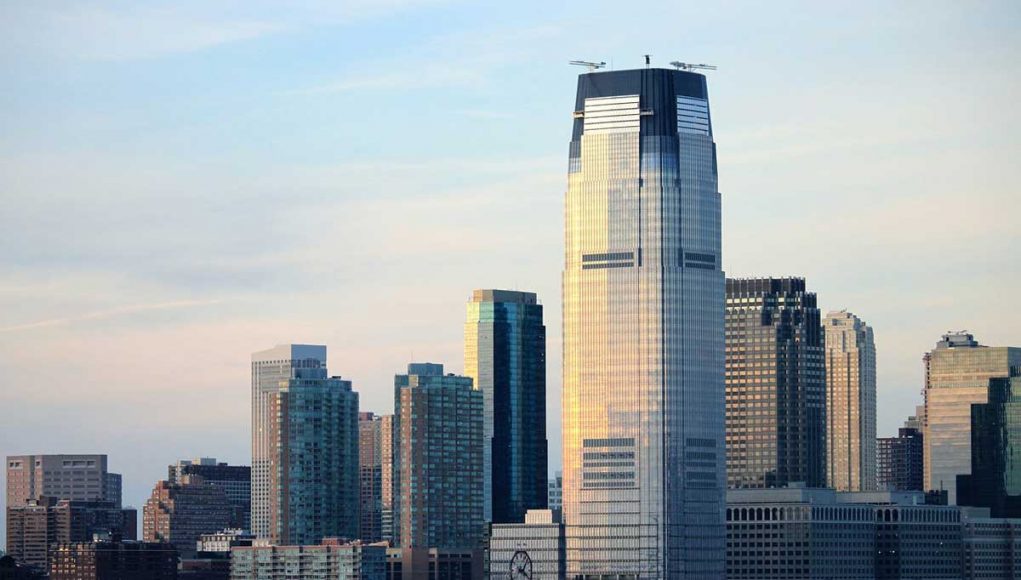 Vapers in New Jersey are facing the annihilation of the liquid market, as a bill aimed at banning almost all flavours took another step on the way to becoming state law. On Monday the State Assembly’s health committee voted 7-2 in favour of adding e-cigarettes to the state’s existing ban on flavoured tobacco.

In New Jersey it’s illegal to sell tobacco flavoured with anything except menthol or cloves. Now a group of state legislators, led by Democratic Party senator Joseph E Vitale and assemblyman Daniel R Benson, want to extend it from tobacco products to also cover e-liquid. Bills S298 and A3704 would both prohibit the same of “electronic smoking devices”, cartridges and liquid refills in any flavour apart from tobacco, menthol or clove.

The intended effect of the law is bad enough, but critics have pointed out that the wording is ambiguous. Both versions prohibit any flavour “based solely on the use of additives or flavorings”, and in the context of vapour products this actually prohibits tobacco flavours too. It’s unclear whether Vitale and Benson are aware that e-liquid isn’t actually tobacco. Either by accident or design, the real effect of the bills would be to remove all flavours from the market.

If passed, the law will impose a minimum $250 fine for the first violation, $500 for the second and $1,000 for subsequent ones. Now that it’s been approved by the medical committee the ban must be voted through by both houses of the State Assembly then signed by Governor Chris Christie.

Many vapers in the UK are hoping that, after Brexit, the UK will adopt more sensible and proportionate regulations to replace the EU’s controversial Tobacco Products Directive. The House of Lords has been a focal point of resistance to the TPD, with the most notable event being an attempt last year to block the UK’s implementation of it through the use of a “fatal motion”.

Despite claiming to be supportive of vaping, ASH have consistently fought against any improvement in the law.

Now Lord Lawson, a former Chancellor of the Exchequer, has proposed that the Great Repeal Bill planned for the Brexit process should be used to remove the TPD and replace it with science-based regulations. This was immediately attacked in a press release by Action on Smoking and Health, who claimed that repealing the TPD would be “disastrous”.

Despite claiming to be supportive of vaping, ASH have consistently fought against any improvement in the law. Most notoriously, ASH chief executive Deborah Arnott lobbied energetically against the Lords fatal motion.

New Zealand is aiming to cut smoking rates to 5% or less by 2025, but Māori and other indigenous people have rates far above that right now. The Māori Party has been a consistent advocate for tobacco harm reduction, and its support for vaping is not unexpected.

Harm reduction expert Professor Marewa Glover of Massey University agreed with Fox that vaping has huge potential, but believes no subsidies are necessary. What really matters, says Glover, is that the law has to be simplified to make vapour products available everywhere tobacco can be bought.

Ireland is not known for its positive approach to vaping, but there are signs that may be changing – and prison inmates could be among the first to benefit. A new smoking policy that’s currently being finalised will make e-cigarettes available in prison shops.

Ireland is now testing a device to make sure it doesn’t cause any security issues, and it should be available “in the near future”.

Currently there is no right to smoke in Irish jails, but the governor can give individual prisoners permission to smoke in restricted areas. Prison smoking bans have been associated with increased levels of violence and disruption, as inmates rebel against the restrictions, and evidence from New York suggests that making e-cigs available reduces problems.

Since 2016, prison-safe e-cigarettes have been available in all prison shops in England and Wales. Ireland is now testing a device to make sure it doesn’t cause any security issues, and it should be available “in the near future”.