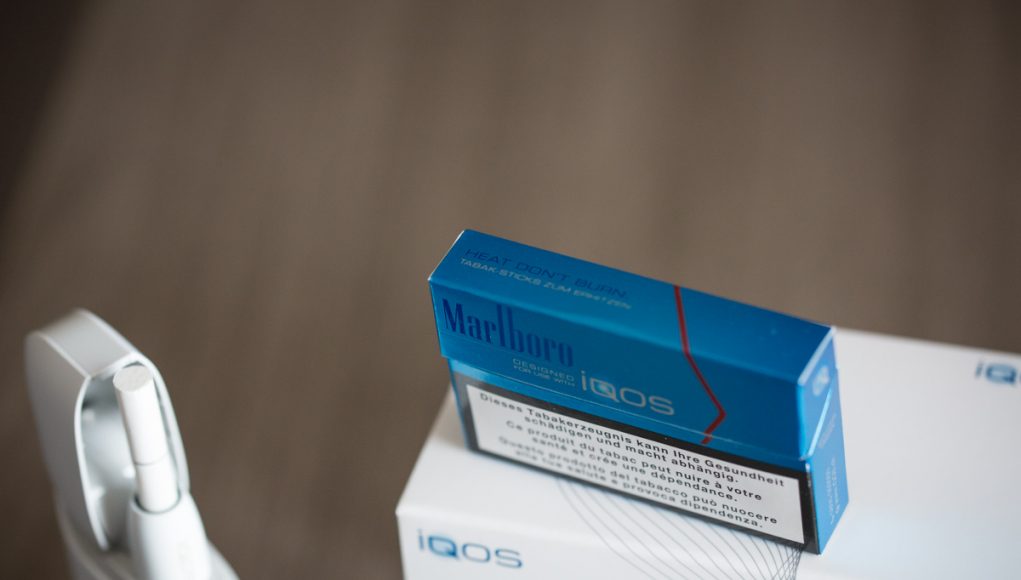 PMI launched the iQOS device in Japan in April 2016, and the product was immediately sold out. An article published by Nasdaq two days ago, said that PMI has up to now sold over 3 million of the devices, and President of Philip Morris Japan, Paul Riley, said that the company can’t seem to produce enough . “But the question is what is the demand? We continue to increase the production but they get sold out as soon as they hit the stores,” he said.

IQOS is a Heat Not Burn(HNB), electronic device that works by heating a special tobacco stick in a battery powered holder, hence no combustion takes place. It is priced at 9,980 yen($88.30), and is traded at 12,000 yen or more on Internet auction sites.

“But the question is what is the demand? We continue to increase the production but they get sold out as soon as they hit the stores.” Paul Riley, President, Philip Morris Japan

The main competitors for PMI are BAT (British American Tobacco) with their own HNB device called Glo which was launched in Sendai, Japan last December, and Japan Tobacco with their Ploom Tech device.

Nevertheless PMI pointed out that its market share in Japan has risen from 1.7 points
to 27.1 percent in 2016, with Marlboro HeatSticks, the tobacco refills used for the iQOS devices, accounting for 7.6 percent of Japan’s cigarette market in January.

Big Tobacco Companies consider Japan as the ideal test ground for HNB tobacco products, since regular e-cigarettes are not allowed due to the country’s strict nicotine regulations. Additionally this nation is one renowned for having a high regard for cleanliness and health, hence according to Akari Utsunomiya, a research analyst with Euromonitor in Tokyo, another reason why non-combustible cigarettes are so sought after in Japan is the fact that the devices are in line with both these values. 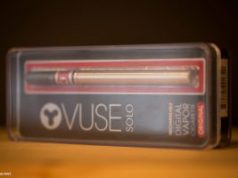 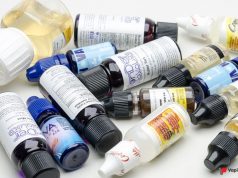