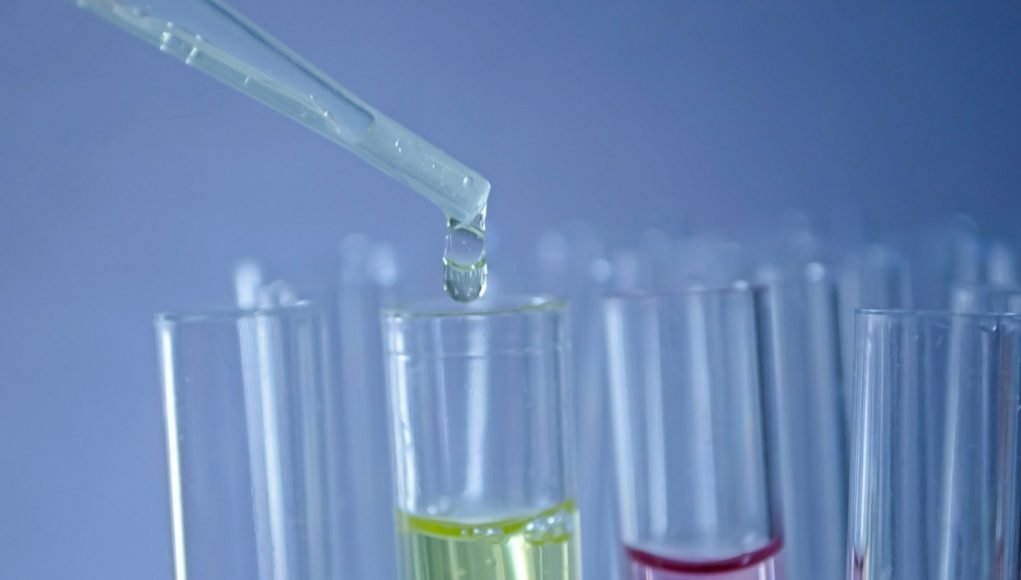 A scientific article [1] published in the famous scientific journal Nature is deliberately alarming about e-cigarettes, with a headline reading: “Myofibroblast differentiation and its functional properties are inhibited by nicotine and e-cigarette via mitochondrial OXPHOS complex III“. The findings of this study funded by a Chinese grant reveal in fact that nicotine inhibited myofibroblast differentiation and that the effect of e-cigarettes and nicotine are similar.

Cellular transformation into myofibroblasts is a central physiological process enabling tissue repair and its deregulation promotes fibrosis and carcinogenesis. The effect of nicotine is not new in this domain since, in 2005, inhibition of myofibroblast differentiation [2] was assessed in gingival fibroblasts of smokers while the implication of nicotine in delayed wound healing is an even older finding [3]. More unusual either is the discovery of Chilean researchers who found that, depending on the level of exposure to nicotine, cigarette smoke condensate may stimulate cell survival and migration or inhibit these cell responses [4].

The authors, Wei Lei, Isaac K. Sundar, Irfan Rahman and Chad Lerner from the University of Rochester Medical Center (Rochester, NY, USA) purchased nicotine e-liquid, nicotine-free e-liquid and nicotine (pure?) to vaporize in an e-cigarette. The condensate was trapped on dry ice (pure carbon dioxide at a temperature of -80°C) and diluted to 0.25% in a culture medium to bathe myofibroblasts.

E-cigarette is one of the numerous sources of nicotine

It is again surprising that concern is raised on e-cigarette nicotine while nicotine is also present in hookahs, cigars, snus and even more commonly in cigarettes. In our opinion, directing such average conclusions on e-cigarette is not only misleading but also dishonest. A comparison should also be made, to be complete, with nicotine sprays or combustible cigarette.

The authors disclose a rigorous/robust and unbiased approach. However, there is no reference to the type of e-liquid used for their experiment and, more importantly, there is no indication of the final concentration of nicotine and CO2 in the medium they used to soak the cells. No mention is made of the relative concentration of PG and VG in the e-liquid. Finally, demonstration has been made from previous research that an eGo battery, as the one used in this protocol, is also able to burn e-liquids in dry puffs and release excessive concentrations of acrolein and formaldehyde when used with a vaping machine without a double check by a user. An the protocol, as detailed here, doesn’t allow to exclude this process.

“To be considered for publication in Scientific Reports” reads Nature.com, “a paper must be technically sound original research, without any requirement for impact or a conceptual advance.” With regard to the remarks above, the edition of the article is highly questionable in this journal and points out the weaknesses of a fast editorial process.

If this had to be the “NIH standards of reproducibility and scientific rigor”, as disclosed by the authors, the scientific pertinence of NIH studies should deserve a double check from the international community. It is very surprising that such weakness has not been detected during the editorial process of the manuscript that is, however, very exigent with this journal.