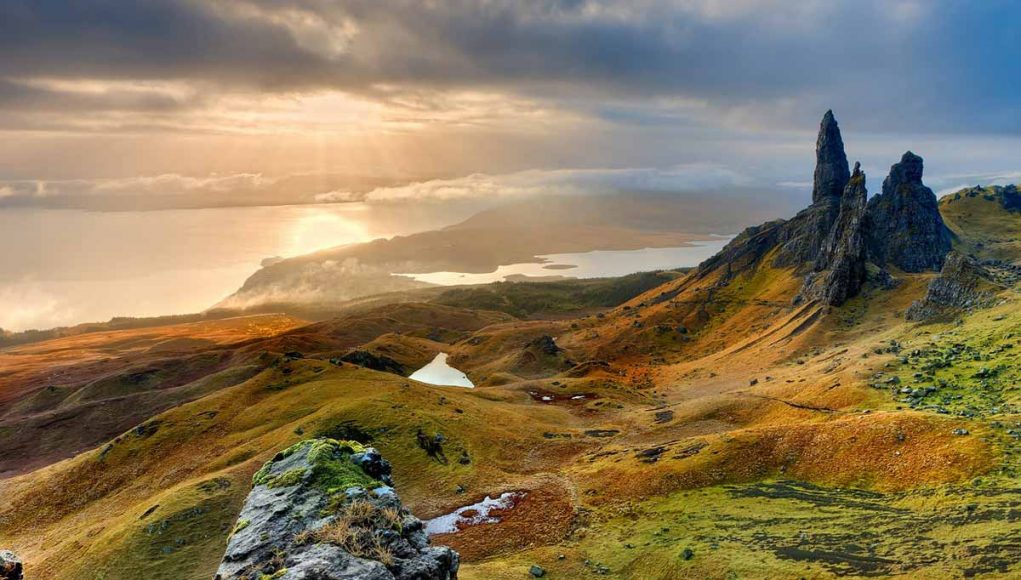 Following the news that Irish inmates may soon have access to vaping products, we have more good news for prisoners in the UK as authorities from the Isle of Man are introducing a six month pilot in introducing the products at the local Jurby prison.

Switching prisoners to the devices would cut costs and save taxpayers over £15,000.
Home Affairs Minister Bill Malarkey, said he is recommending the policy change as a result of “updated evidence and medical opinion”, saying “I have been persuaded to revisit this issue by the weight of evidence provided by medical professionals and the availability of an e-cigarette that is specially designed for use in prisons.”

The six month pilot is aimed at reducing the dangers caused by inmates lighting up and smoking “illicit materials” to substitute cigarettes, since the prison has been smoke-free since 2008. Besides the obvious health hazards, these dangerous activities have also led to the prison experiencing over 800 power cuts, caused by the inmates using kettles and electricity sockets to light up.

A spokesman for the Department of Home Affairs said that switching prisoners to the devices would carry economic advantages by saving taxpayers over £15,000 a year in comparison to giving them other NRTs, and additionally, the switch would also have the advantage of protecting prison staff from secondhand smoke exposure.

“I have been persuaded to revisit this issue by the weight of evidence provided by medical professionals and the availability of an e-cigarette that is specially designed for use in prisons.”Bill Malarkey, Home Affairs Minister

Under the new scheme prisoners would be able to buy a disposable electronic cigarette from the prison’s tuck shop called E-burn, and would be able to use it in their cells and outside spaces.

The E-Burn device has been devised by a former prison officer and is considered safer to use than other electronic cigarettes in high risk establishments such as correctional facilities and mental health institutions.

Prisons in Wales and several in England have already successfully introduced the use of vaping products, while Ireland is also currently undergoing the process of testing the devices with the intention of introducing them in prisons shortly.