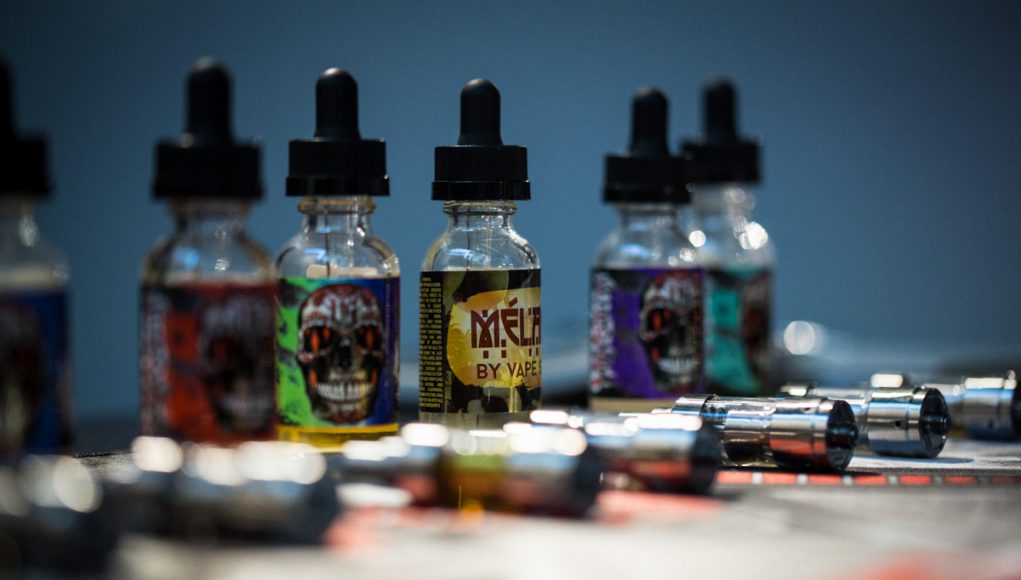 The report, The Flavour Trap, was released last Wednesday and was compiled jointly the American Academy of Pediatrics, the Cancer Action Network, the American Heart Association, the American Lung Association and the Campaign for Tobacco Free Kids. Amongst their requests, the groups asked Congress to reject a pending legislation that would weaken the FDA’s authority over tobacco products.

The report referred to a 2014 study which said that there are over 7,700 e-cigarette flavours, and that an average of 240 new flavours are being introduced each month. The report also said that in response to the 2009’s Tobacco Control Act, the tobacco industry just increased the number of of available flavoured e-liquids. There is only one flaw with this claim, pointed out public health activist Dr. Michael Siegel. At the time of the Tobacco Act, there were no flavoured cigarettes on the market, with the exception of menthol cigarettes, yet this flavour was never banned anyway.

Are flavours hooking adolescents on nicotine?

“These products are available in a wide assortment of flavours that seem like they belong in a candy store or ice cream parlor — like gummy bear, cotton candy, peanut butter cup, cookies ‘n cream, and pop rocks for e-cigarettes and chocolate, wild berry, watermelon, lemonade and cherry dynamite for cigars,” the report noted, referring to vaping products.

Banning e-liquid flavours could be detrimental to public health, as less smokers may be inclined to switch to the products that have been proven to be at least 95% safer than their combustible counterparts.
The report added that these products are serving to attract youngsters and hook a new generation to nicotine. “Preserving the FDA’s authority to regulate all tobacco products is crucial to protecting the health and safety of the American people and preventing our kids from starting on a path to tobacco addiction,” said Chris Hansen, president of the American Cancer Society Cancer Action Network.

However, data has has been suggesting otherwise. Contrary to what this report claims, not only has the availability of electronic cigarettes reduced smoking rates in adolescents, but electronic cigarette use is also dropping. Several studies suggest that most people use the devices as smoking cessation tools, and that most young adults who try the devices, go for non-nicotine containing e-liquids, as they are not interested in consuming nicotine.

Why banning flavours is not the answer

Additionally, many health experts agree that while it is imperative that safety measures are set in place to ensure that minors do not have access to vaping products, banning flavoured e-liquids would be detrimental to adult consumers who use the products for smoking cessation. Studies have found that one of the motivators that drives adult smokers to switch from deadly cigarettes to the safer alternatives are precisely the wide array of flavours available. Hence banning e-liquid flavours could have a negative impact on public health, as less smokers may be inclined to attempt switching to the products that have been proven to be at least 95% safer than their combustible counterparts.

Personally speaking, if there ever is a ban on flavor, I will probably switch back to smoking cigarettes..

you should fight instead. by banning flavors they are trying to kill you by pushing you towards smoking.!

fda itself should be disbanded along with AMA. they are treating human beings as guinea pigs for big pharma and big tobacco and big agri.