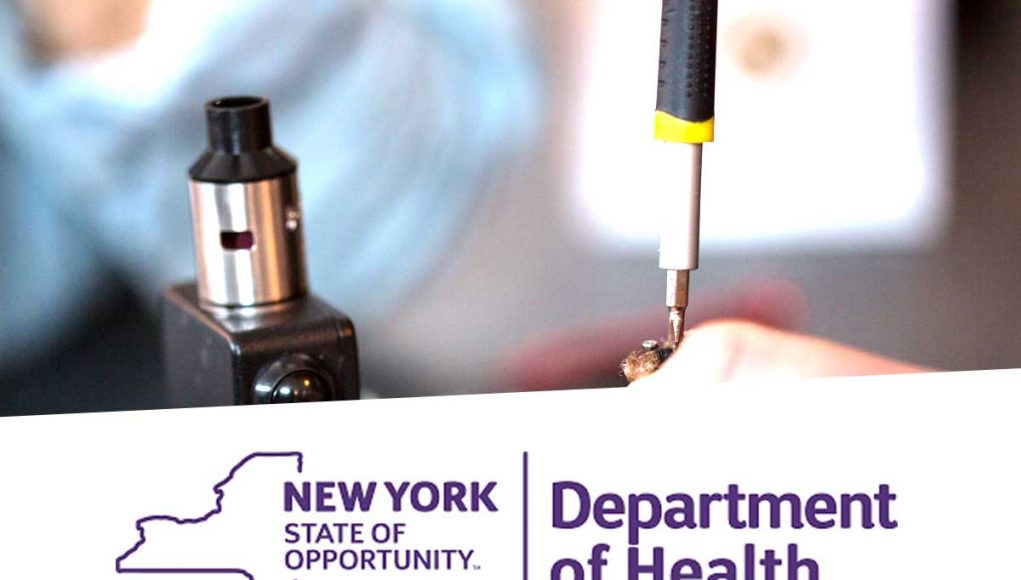 A letter that has shocked many anti-smoking and public health activists, ignores all the data available proving the effectiveness of e-cigarettes for smoking cessation, instructs physicians to dismiss the devices completely, and suggest the use of Big Pharma NRTs instead. Irrespective of what works best for the patients in question.

“I encourage all health care providers to talk to their patients — young and old alike — about the dangers of e-cigarettes and to discourage their use. For patients who are already using traditional cigarettes or e-cigarettes, there are currently seven FDA-approved medications for smoking cessation, including five nicotine replacement therapies.”

“It advises physicians to discourage e-cigarettes under all circumstances. Obviously, this includes the circumstance where the patient tells the physician that she has no interest in using Big Pharma products and instead, wants to try vaping.” Dr. Michael Siegel

To add insult to injury, the director of the state health department sent a letter to VapeNY, which amongst other things said, “To date, the evidence on vapor products, electronic cigarettes and similar devices finds the products have no credible public health value in real world use…”.

Labelling e-cigs as having “no credible public health value”

This statement left many open mouthed. How can the government completely refute the data which proves the effectivity and potentiality of the products for smoking cessation? How is it possible that in some places like the UK, the products are being successfully used to save lives, whilst the US insists on condemning them?

“To date, the evidence on vapor products, electronic cigarettes and similar devices finds the products have no credible public health value in real world use…”The director of the state health department to VapeNY

In his blog, Professor in the Department of Community Health Sciences, Dr. Michael Siegel, expressed his shock at the fact that the state officials are effectively saying that they prefer people to keep smoking, than quitting via vaping, even if data suggests that the latter is the most effective smoking cessation method, since the action mimics that of smoking. Are health officials really implying that unless smokers are willing to use other NRTs such as Chantix, which have serious side effects, they should not bother trying to quit?

“This advice to physicians to discourage quit attempts using e-cigarettes is unqualified. It does not say: “Encourage smokers to try an FDA-approved medication first, and recommend e-cigarettes only if that fails.” It advises physicians to discourage e-cigarettes under all circumstances. Obviously, this includes the circumstance where the patient tells the physician that she has no interest in using Big Pharma products and instead, wants to try vaping,” pointed out Siegel.

A detrimental stance that must change

A number of studies indicate the safety and effectiveness of vaping products, such as the often quoted study by Public Health England which found vaping to be at least 95% safer than smoking. Siegel thinks that the New York Department of Health is “spreading dangerous misinformation and irresponsible medical advice that has the potential to do public health damage.” From a public health standpoint, it is imperative that this condemning stance that the US in general has adopted towards the products, changes soon, and that an attitude of harm reduction that could save millions of lives, replaces it. 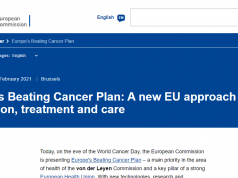