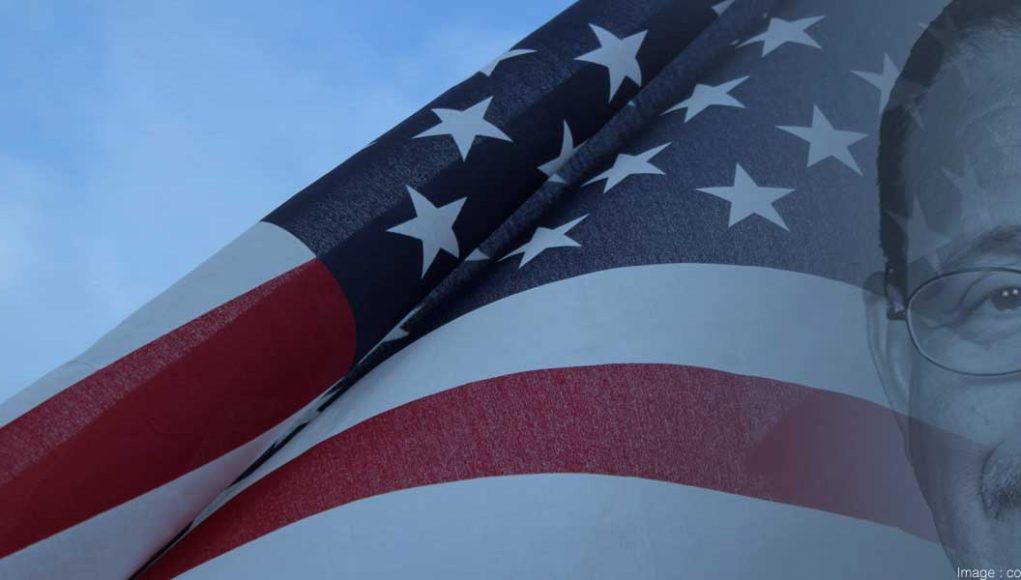 Beginning on March 7th, in just ten days, the Cole-Bishop Act has rallied some much needed political support by gathering up 22 Co-sponsors for the bill. This is greatly beneficial as H.R. 1136 had only two initial sponsors at first. Technically, according to the .gov website, it had the number “0″ listed under the co-sponsor category when it was first introduced to the House – Tom Cole (OK-R) is the original sponsor.

However, nearly a month went by where no one in Congress had shown any support. Yet, now there is a total of 23 co-sponsors, which is a number including the initial sponsorship from Representative Tom Cole who, as mentioned, ultimately introduced this legislation.

Introduced as a bipartisan bill with Democrat Sanford Bishop’s (GA) support attached, who is now listed as an original co-sponsor. Nevertheless, H.R.1136 “The FDA Deeming Authority Clarification Act of 2017” has managed to receive sponsorship from primarily the right-sided end of the political spectrum. Out of 23 members of Congress, 21 of the co-sponsors are Republican members of Congress, including only 2 Democrats, Rep. Lacy Clay of Missouri and one of the two members who initially sponsored it’s introduction, Democrat Sanford Bishop.

Besides receiving much needed support via co-sponsorship, the only other action taken with this bill currently is that it has been “Referred to the House Committee on Energy and Commerce” awaiting approval. While this is all fantastic news for the vape community, there is far more work needing to be done as 23 co-sponsors is not nearly enough to pass the House.

The initial Cole-Bishop Act of 2015

Garnering more support through collecting co-sponsors is crucial as the previous Cole-Bishop Act introduced to the 114th Congress known as H.R. 2058 had gathered 77 co-sponsors in which only 2 Democrats had shown support and this took exactly 1.5 years to accomplish.

Patience is a Virtue

Therefore, the vaping community must sit patiently as this may be a long journey, yet what is important to keep in mind is that the Republicans are the House majority and more co-sponsors are likely to show support. For instance, a strong political ally for vapor products has been Rep. Duncan Hunter (R-CA) who has not yet signed on as a co-sponsor, but you can bet he most certainly will while bringing along some other co-sponsors with him.

I’d like to point out a correction Cole-Bishop is not an amendment – as it is in the title and also as it was mentioned once throughout the full article – Cole-Bishop is a stand alone bill, not in amendment. However, I do mention in the summary review just below the title that many within the community often refer to Cole-Bishop as an amendment and is better known as that, yet it is technically referred to in Congress as the “FDA Deeming Authority Clarification Act of 2017” – therefore, it is an “act” not an “amendment” – Regardless, thank you to OKC Vapes for pointing this out. Hopefully, from here on out, I’ll remember to title articles properly…haha. It is not typically an issue, my bad