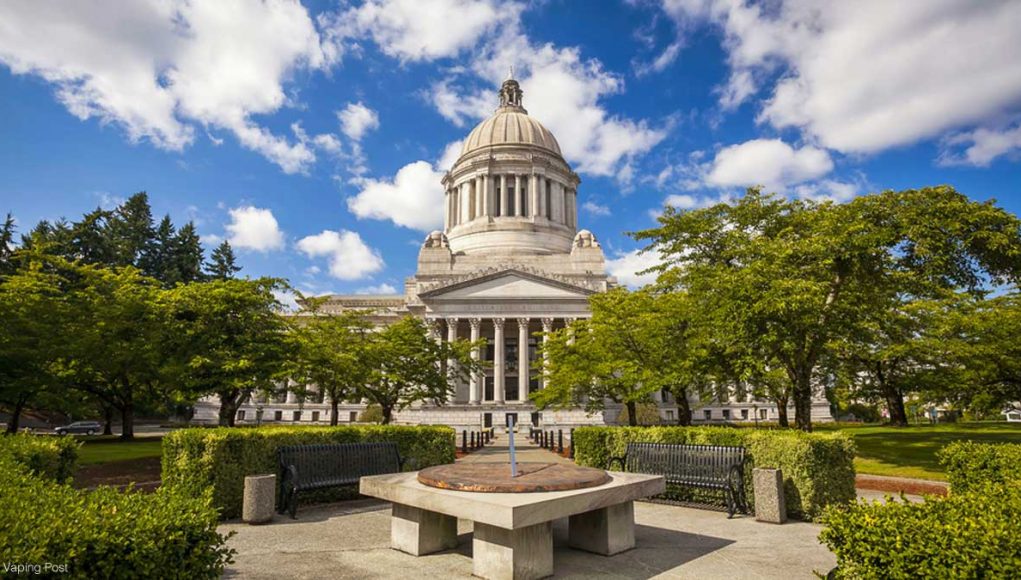 Representative Gerry Pollet said that the vaping industry “grew under the radar” and has not been paying its fair share of tax. Pollet thinks that vaping products should be considered as “tobacco products” and taxed as such.

Vape shop owners and retailers are naturally concerned. Owner of Future Vapor shop in Seattle’s Capitol Hill neighbourhood, Zach McLain had turned to vaping in order to quit smoking. In line with all the evidence available, he believes that besides being effective smoking cessation tools, the products are also significantly healthier than their combustible counterparts.

“This is a wild tax, it’s out of nowhere, and it’s a huge blow to the industry.” Cameron Fletcher, retailer, Future Vapor

“Our goal is to get people off cigarettes and eventually off vapor”, said Cameron Fletcher who works at the same store, adding that the majority of their customers are long time smokers who are looking for a safer alternative. “This is a wild tax, it’s out of nowhere, and it’s a huge blow to the industry,” concluded Fletcher.

Pollet referred to the infamous Gateway Theory, a theory that has been proven untrue by several studies.
Pollet who ironically teaches Public Health at the University of Washington said that he does not believe that vaping is safer than smoking. “They’re dirt cheap, and they’re not healthy,” he added. A claim that will certainly infuriate many of his fellow public health focused peers, as the Representative is clearly either not well informed and unaware of the data available about the relative safety of the products and their effectivity as NRTs, or just like the FDA, he is simply choosing to ignore it.

“They probably should’ve been paying a tax called ‘the other tobacco product tax,’ they’ve been getting away with paying zero taxes,” Pollet said. He then referred to the infamous Gateway Theory,  a theory that has been proven untrue by several studies, saying that an increasing number of teens try vaping and then move onto smoking. “This is an addiction it causes serious health effects,” said a clearly uninformed Pollet.

Misinformed or un-interested in public health?

After Public Health England had released data which had found vaping to be at least 95% safer than smoking, stop smoking services in the country started giving out the products for free to smokers seeking assistance to quit. This resulted in the UK reporting the lowest number of smokers ever recorded since the 70’s. Hence reliable data has found that the products have totally the opposite effect than an uninformed Rep. Gerry Pollet is claiming.