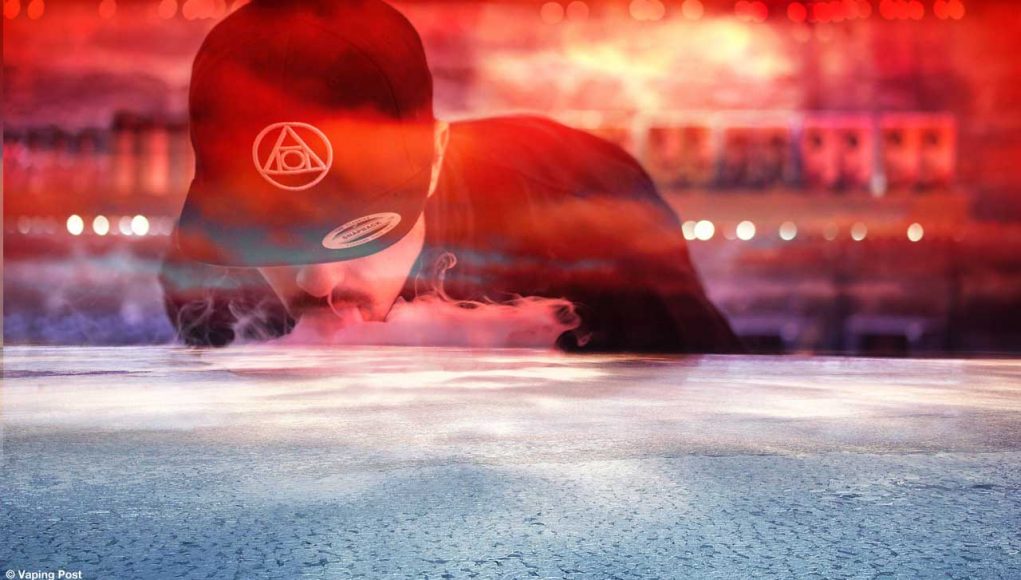 A major US safety consulting and certification company announced on Monday that it plans to start offering evaluations and electrical safety certificates for vapour products. In a press release, UL LLC said that they are now accepting product submissions from manufacturers who want to go through the process.

UL, formerly Underwriters’ Laboratories, develops its own standards for products – like electronic cigarettes – where no formal international standards exist yet. For vapour products their standard is called UL 8139.

The motivation behind this move, according to UL, is recent reporting of fires caused by malfunctioning e-cigarettes. Their certification will only cover the electrical and electronic aspects of products – the company has specifically ruled out looking at liquids, wicks and the vapour itself. However this move is likely to be welcomed by large manufacturers, who will now be able to put an internationally recognised certification mark on their devices.

In a shock move, Canada’s Senate standing committee responsible for electronic cigarettes has refused to hear testimony from leading public health expert Professor David Sweanor. Prof Sweanor is well known for his work towards reducing smoking, and has been a long-standing advocate of vaping as a safer alternative.

The legal status of vaping in Canada has been murky for years, with a widespread but false public belief that e-cigarettes are illegal combined with a largely unenforced ban on nicotine liquids. The government is now making an effort to clarify the situation by passing Bill S-5, which would modify Canada’s strict tobacco laws to include vapour products. Unfortunately the proposed bill itself isn’t very clear, and Canadian vapers had hoped that Prof Sweanor’s expertise would convince lawmakers to improve it.

However, although he contacted the committee several times, Prof Sweanor initially received no reply; when he asked again if he could testify he was told no. This is not an encouraging sign.

Australia’s Therapeutic Goods Administration has confirmed that it will not be removing nicotine, except when contained in tobacco, from its list of banned substances. In a final report released on Thursday the TGA formally rejected a request to make properly marked and packaged nicotine-containing e-liquid legal in Australia.

The TGA report goes through all the arguments in favour of tobacco harm reduction, then rejects them on what seems to be a misuse of the precautionary principle. The report lists unsubstantiated worries about the risk of poisoning from nicotine liquids and claims there is “little evidence” on the effects of long-term exposure from vapour products. It also complains that legalisation might result in “inappropriate advertising”, and cites the US Surgeon General’s report as support.

Australia has become well known as a laggard in tobacco harm reduction; unfortunately this decision cements that reputation.

A new press release from Virginia Commonwealth University has claimed that vaping while pregnant can result in the baby being born with an abnormal, deformed face and head. It’s possible that this sets a new low in anti-vaping fearmongering.

The lead researcher, Prof Rene Olivares-Navarette, seems to have been funded by the National Institutes of Health specifically to find or manufacture health risks associated with vaping. Olivares-Navarette openly admits that his aim is to “educate the public about the dangers of e-cigarettes”, which is not how most scientists feel research is supposed to work.

To measure the supposed danger of birth defects the team used frog embryos as a model for human ones. This poses a number of problems; frogs have a very different development cycle from humans, which is much more sensitive to outside inputs. A human baby develops in an environment with a constant temperature and moisture content; a frog goes from spawn to tadpole to pollywog to frog while exposed to a wide range of temperatures and other conditions. Because of this frog DNA contains a very large number of “switches”, absent in human DNA, which can be triggered by chemical contamination.

A good example of chemical contamination is salt. Frogs are freshwater animals, and salt contamination is well known to cause birth abnormalities. Olivares-Navarette and his team exposed their embryos to e-liquid flavourings in a saline solution. However they are blaming the deformed frogs on diacetyl, which has never been linked with birth mutations in frogs (or any other species) rather than on salt – which has.

The actual paper hasn’t been published yet, but despite this the researchers seem to have rushed out the press release. The paper will allegedly be published this summer.