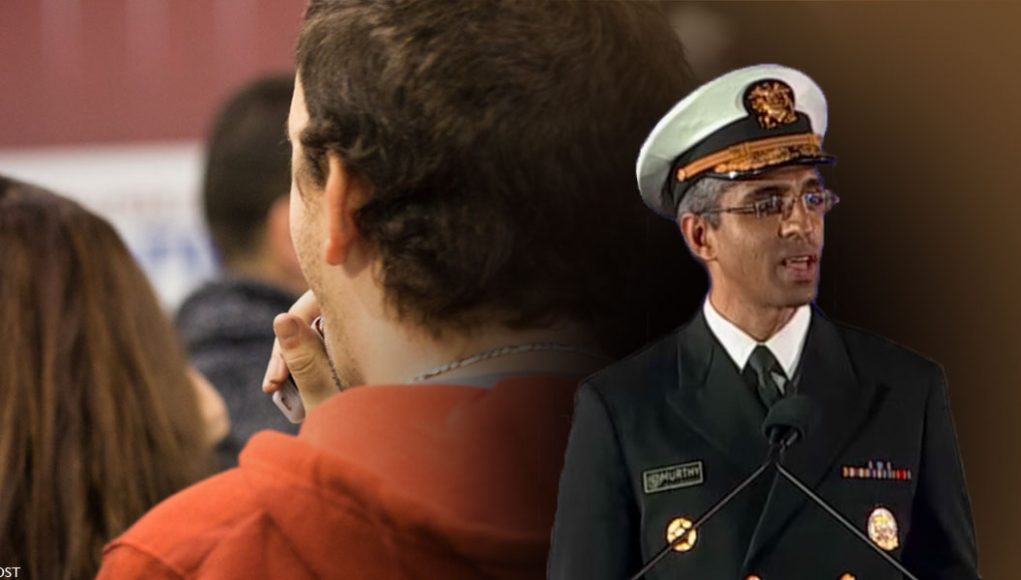 “Nearly 6.5 million young people – about one in four middle- and high-school students in the United states – report being exposed to secondhand aerosol or “vape” from e-cigarettes in the past month,” reads the article whilst quoting the Surgeon General’s report.  The latter seemed completely focused on grossly inflated risks to children and teenagers, while the actual evidence shows the overwhelming majority of US vapers are adults, and almost all are current or former smokers.

The report insists on calling e-cigarettes a tobacco product, and goes on to label vaping by youth a public health concern, with no attempt made to explore the benefits of the technology. Besides a lack of distinction between regular and ever use that characterises US research, the report also contains several misleading phrases that appear to be deliberate, such as the claims that besides flavouring and nicotine, e-liquid contains “other additives”, and this is almost never the case.

Just like other harm reduction methods that are widely used around the US, such as giving methadone to heroin addicts, vaping has the potential to save millions of lives.
The U.S. Surgeon General has condemned vaping and has concluded that this secondhand vape is harmful. Director of public policy for the American Lung Association in Wisconsin, Dona Wininsky, said that the state’s clean indoor air law is being compromised. Referring to the fact that this law was set in place to ensure everyone has access to clean air she said, “This report showing that a quarter of high school kids are now being exposed to secondhand vape from e-cigarettes means that they’re not being granted that privilege any more.”

“They’ve been promoted by the industry as nothing other than harmless water vapor, but we have plenty of scientific research now to know that they have chemicals in them. Some of them are carcinogens; they have heavy metals in them and they are not simply harmless water vapor.” added Winisky whilst suggesting that stricter regulations pertaining to the products, need to be implemented.

Many public health experts would agree that it is tragic that such misinformation, such as the one being spread by the Surgeon General’s report is still influencing and prompting harsher regulations. While such claims are putting millions of potential ex-smokers off trying the devices for smoking cessation, several studies have found that although the exhaled vapor does contain some potentially hazardous substances, these occur in such small quantities that they are insignificant to our health.

On the other hand and contrary to what the report states, no one is suggesting that vaping is like inhaling water vapor, and suggesting taking it up as a hobby, however studies have found that e-cigarettes are at least 95% safer than regular cigarettes. There is undeniable evidence that electronic cigarettes carry a lot of potential not only for smoking cessation, but also as harm reduction devices… And just like other harm reduction methods that are widely used around the US, such as giving methadone to heroin addicts, vaping has the potential to save millions of lives.