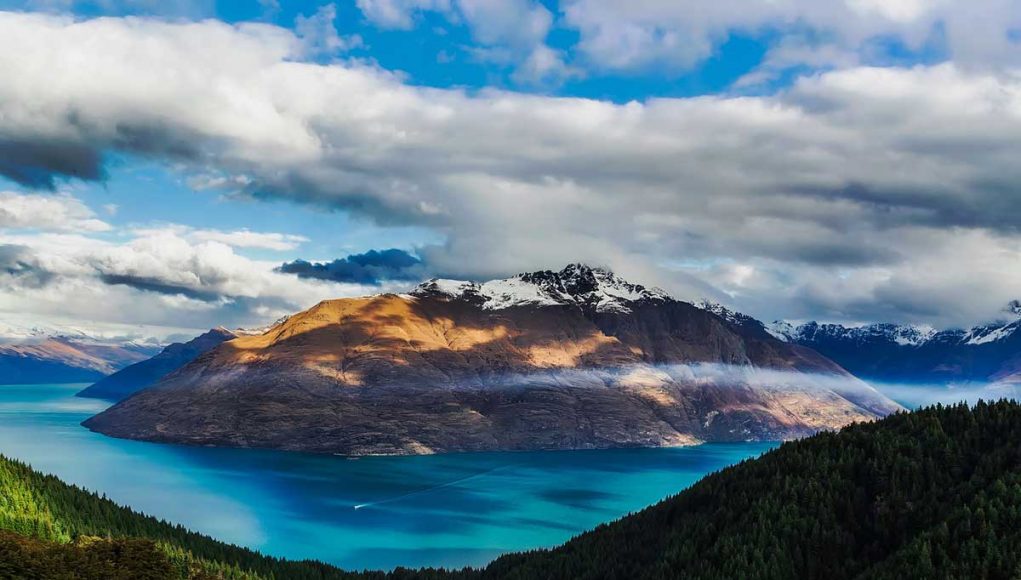 Last August, the New Nicotine Alliance (NNA), who is a non profit organization that supports tobacco harm reduction strategies, was amongst those who submitted proposals to the TGA to remove nicotine concentrations of below 3.6% from the Poisons Standard.

However in an interim agreement which took place in February, the regulator said that the current ban on nicotine will remain in place, and last Friday the Therapeutic Goods Administration made its final decision to uphold the ban, citing evidence that e-cigarette use caused nicotine addiction and could lead to teenagers becoming hooked on tobacco.

Campaign against the nicotine ban

A group of 16 doctors, academics and public health advocates had been campaigning about the benefits of the products for harm reduction and smoking cessation, trying to get the TGA to change their decision.

“It is unethical and unscientific to exempt nicotine in tobacco products and to deny smokers access to a much safer alternative,” the group wrote in a submission to the TGA last February.

“This is a much safer alternative to tobacco – the most lethal consumer product ever invented. To ban [nicotine in e-cigarettes] is unethical and unscientific.” Dr Colin Mendelsohn, conjoint associate professor at the University of New South Wales

Dr Colin Mendelsohn who is a conjoint associate professor at the University of New South Wales, and is one of the researchers who presented the submission to the TGA, was fairly disappointed.

“It has slipped under the radar a little bit. We tried to make the administration realise that this could save hundreds of thousands of Australian lives,” he said, adding, “This is a much safer alternative to tobacco – the most lethal consumer product ever invented. To ban [nicotine in e-cigarettes] is unethical and unscientific.”

On the other hand in New Zealand

The good news is that New Zealand has just announced this week that it will be legalizing the products, a move which when proven successful will hopefully change the mind of Australian authorities. The use of vaping products has also been successfully endorsed by the UK, with local Stop Smoking Services giving out the products for smoking cessation. This has led to the country reporting the lowest number of smokers ever recorded.