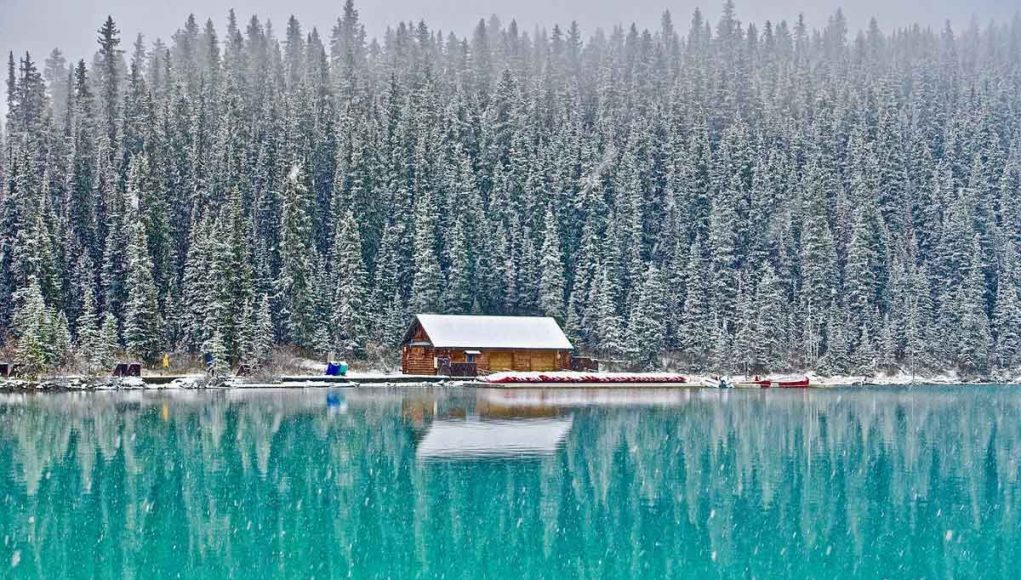 From 18.1 percent of the population that smoked in 2014, the percentage went down to 17.7 percent in 2015. Despite these figures, according to the last budget, local authorities are looking to raise the excise duty on cigarettes from $21.03, to $21.56 per pack, and enforce stricter regulations pertaining to combustible cigarettes across the country.

What has fuelled this positive downward slope?

Behind this decrease in smoking are several factors, amongst which the significant emergence of vaping products on the market. Despite the fact that the government initially adopted a forbidding stance towards the products, smokers were attracted to the devices which promised to be a healthier alternative than cigarettes, and effective smoking cessation tools.

“We know that there is some evidence to suggest that the use of vaping products can be used as a harm-reduction tool for people who are current smokers.”Jane Philpott, Health Minister, Canada

Finally earlier this year, the Government of Canada launched a 7-week public consultation pertaining to the future of tobacco control in Canada, with the aim of renewing the Federal Tobacco Control Strategy that expires in March 2018. The aim is to reduce smokers from the current rate of 13% by 5% over the next two decades, which would essentially equate to a reduction of about two million smokers.

The consultation document acknowledged that vaping products may hold potential as harm reduction tools. The document referred to the fact that the UK has endorsed the products and that the Canadian government is currently also weighing the idea.

“We know that there is some evidence to suggest that the use of vaping products can be used as a harm-reduction tool for people who are current smokers,” said Health Minister Jane Philpott.