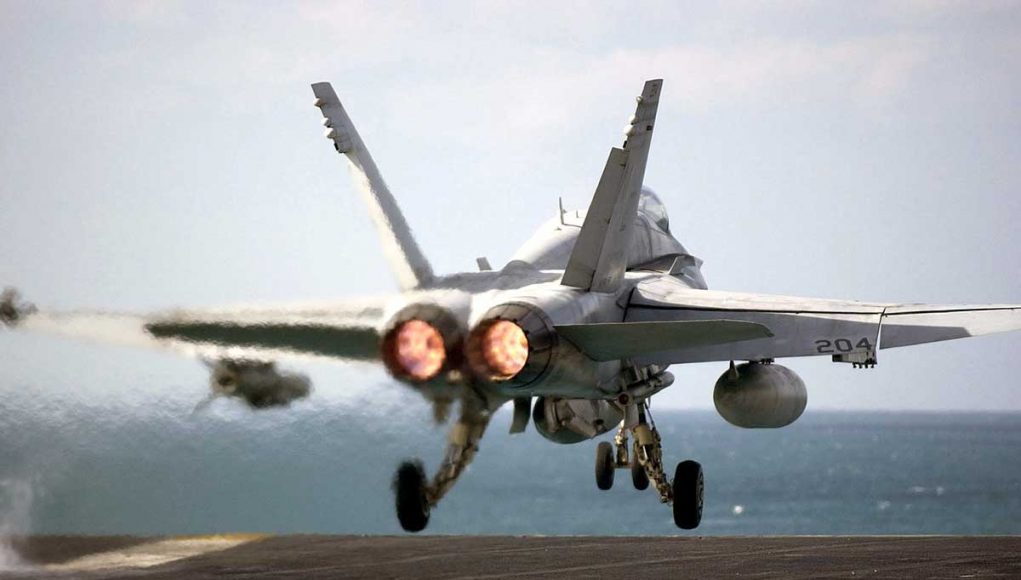 An article published earlier today on The Virginian Pilot, said that due to such incidents at least one aircraft had to land, fires were started on ships and sailors suffered second-degree burns or were left with disfigured faces. The Navy stated that these unfortunate events happened when the the devices were either being used, charged, replaced, or came into contact with metal objects.

Ironically it is the FDA’s deeming rule that keeps perpetuating the problem.
The ban will go into effect on the 14th of May, amidst many opposing arguments in favour and against the products. “Based on the experience of other FDA-regulated products, it is important to note that adverse experience reporting received is an underestimate of actual events,” said FDA spokesman Michael Felberbaum.

But why do these incidents keep repeating themselves, why are brands not recalling their products to relaunch safer versions? In an article published last December, Public Health expert, Dr. Michael Siegel offered an interesting perspective. He pointed out that ironically it is the US Food and Drug Administration’s deeming rule that keeps perpetuating the problem.

The American Vaping Association (AVA), believes that the Navy is taking the wrong approach, given the fact that vaping products are excellent harm reduction alternatives and effective smoking cessation aides.

“When used and charged properly, vapor products pose no more of a fire risk than any other product that is powered by lithium-ion batteries, like cellphones or laptops,” said AVA president, Gregory Conley.

“When used and charged properly, vapor products pose no more of a fire risk than any other product that is powered by lithium-ion batteries, like cellphones or laptops.” Gregory Conley, AVA president

“It is a shame that the Navy made this move without consulting active duty personnel or consumer advocates, as there are many ways this issue could have been addressed without resorting to a blanket prohibition that will only serve to discourage current tobacco users from quitting.” concluded Conley.

Great topic, sad situation. The Navy would be so much better off scratching this idea. AVA’s Conley is right, vape devices pose no worse of a threat than any other type of lithium ion battery powered electronics. Vaping Post has another amazingly accurate and educational articles related to this very situation (http://www.vapingpost.com/2016/11/30/exploding-ecigs-what-you-need-to-know/). It’s not the device, its the batteries. This does fall in-line with the idea that America is leading the charge on the war on vapor – denying our own armed forces from harm reduction? Arent we putting them in enough harmful situations? It’s this old generation of authority, they see the clouds and think horrible things. Time heals all wounds. One day vapor will be the norm, just hope I live to see it.

Hey there’s an idea, ban things because they might explode, like bombs and torpedoes and rockets! The US Navy is run by geniuses!