Vaping Post
Home Society How to end cigarette use in a generation, the report 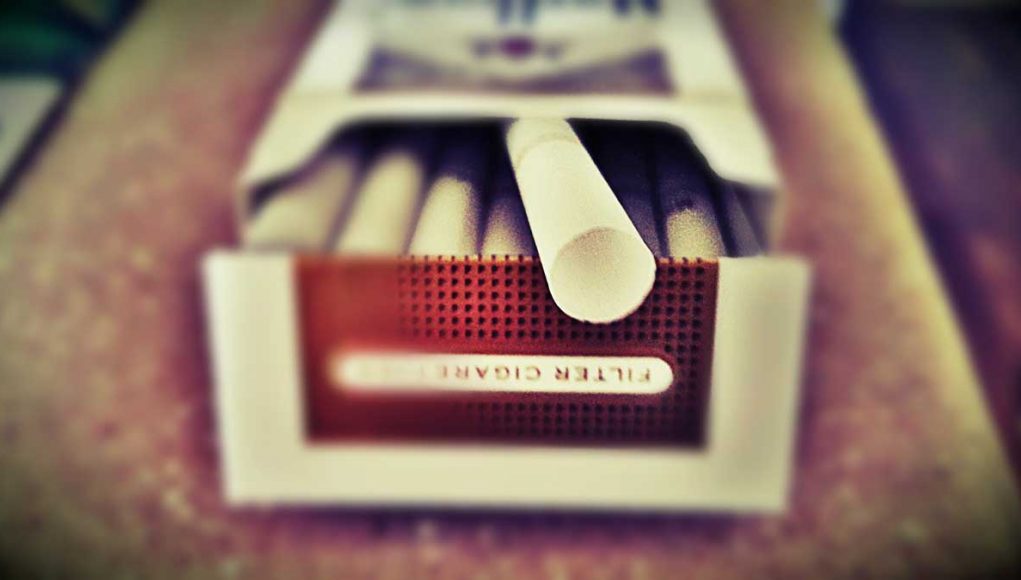 The report starts by pointing out that the campaign launched in 1962 to exterminate smoking was only half successful, and that the US is in dire need of a fresh campaign, relevant to these times. “Too many Americans falsely believe that tobacco hazards are under control. THEY ARE WRONG!!! ”, said Michael Pertschuk, Former Chairman of the Federal Trade Commission.

Practical advice on how to end the smoking epidemic

Sweden and the UK have adapted their policies to include the use of these products. The result? Sweden has one of the lowest smoking-related cancer rates in Europe, while the UK is successfully reporting the lowest number of smokers recorded since the 70’s.
The report is proposing three strategies;

Action 1 : Increase excise taxes at the federal level and in many states with four (4) goals: lower smoking rates, harmonize taxes across state borders to reduce illicit trade, cover the costs of smoking-related disease, and encourage a shift from cigarettes to reduced-risk products and complete cessation.

Action 3 : Establish a more rational tobacco, nicotine, and alternative products regulatory framework based on their relative risks, and that is adaptable to the increased speed of innovation in new technology development.

Policies should facilitate the use of alternative products

In the third approach the report mentions alternative products, which it discusses in further detail later on. The use of such products which include e-cigarettes, heat-not-burn tobacco products (HNB), snus, and vaporizers, has increased dramatically as people seek the products for smoking cessation or simply for harm reduction purposes. The report points out that policy has not kept up with this advancement, adding, “These technological advances spotlight a neglected policy”.

The report continues by referring to the fact that places such as Sweden and the UK have on the contrary adapted their views and policies to include the use of these products. The result? Sweden has one of the lowest smoking-related cancer rates in Europe, while the UK is successfully reporting the lowest number of smokers recorded since the 70’s.