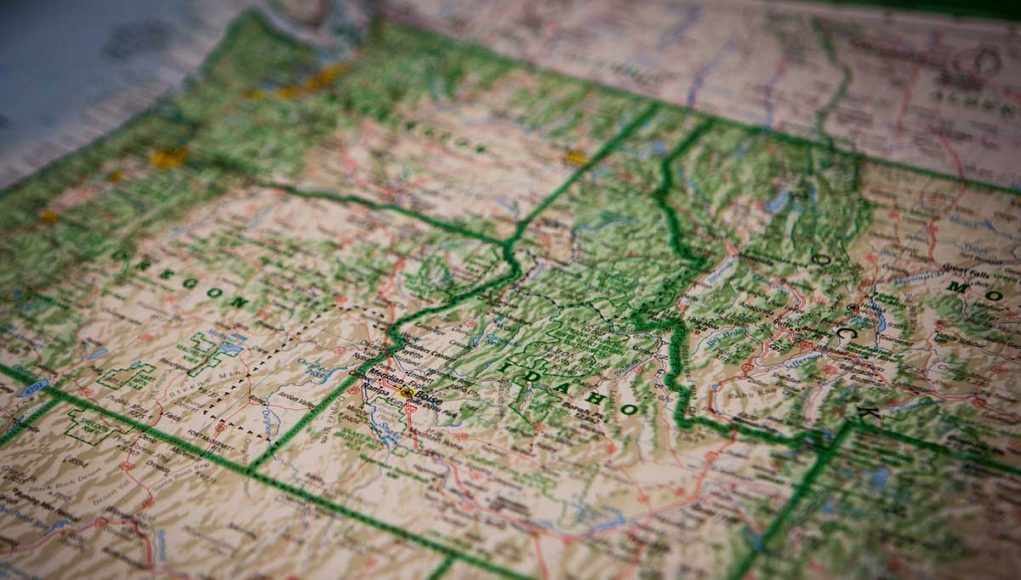 Discussions over the ban have been ongoing for the past month, with last Thursday being the third and final reading of the ordinance. Initially vaping was going to be limited to specific areas where smoking was already prohibited, such as baseball and skating parks. However during the council’s previous March meeting, the city added an amendment that extends the ban to all the city’s parks.

Councilman Rick Hill said that the ban has been well received. The suggestion to put forward this ordinance came from Escape the Vape, an organization which approached the council earlier this year, and asked the city to put forward a motion that would minimize children’s exposure to vaping.

Is banning the right approach?

An article published last Saturday on the Standard Journal, said that when the ban was announced, a frenzy of exchange of opinions was sparked on social media, between those who oppose vaping and those who recognize its benefits for smoking cessation and harm reduction.

Public Health England has taken a very different approach and instead of banning the products, it has issued reports demanding that public spaces have designated vaping spaces.
In the UK where vaping products have been endorsed and are now given out by Stop Smoking Services as part of their smoking cessation programs, a recent study has found that 18,000 smokers have given up smoking thanks to the devices. This has resulted in the country reporting the lowest numbers of smokers ever recorded.

Public Health England has taken a very supportive stance, and instead of banning the products, it has issued reports demanding that public spaces have designated vaping spaces. This ensures that vapers are not forced to vape in smoking areas, hence their efforts to quit cigarettes are not compromised.

Back in St. Anthony, anyone caught smoking or vaping will now face an infraction and fine. The amount of the fine has not been determined yet, hence the council is planning to meet again on Thursday, the 27th of April at city hall, in order to agree on a figure. The council meetings are open to the public, hence everyone may attend.