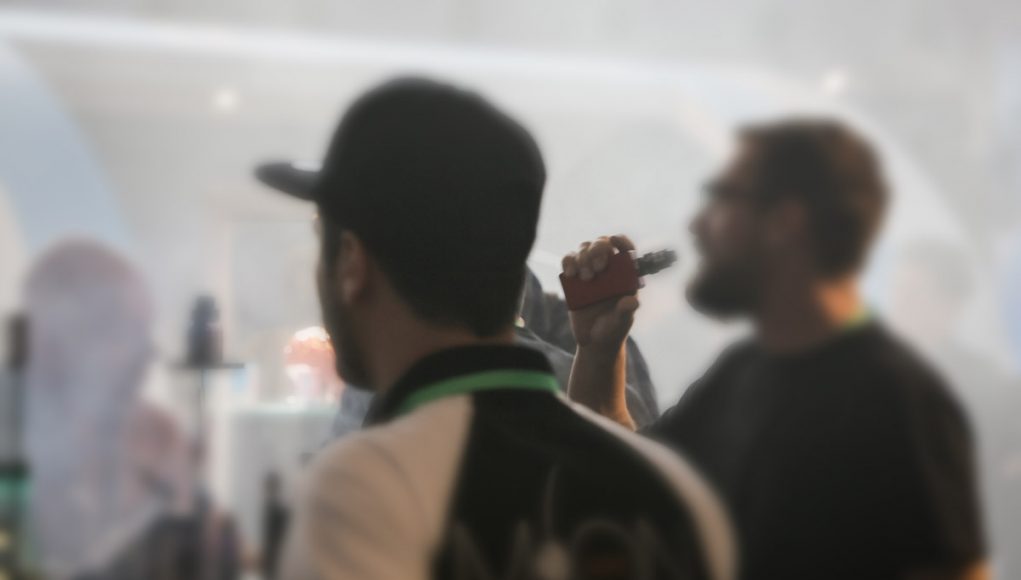 According to an article on Immortal News, the data derived from this study which had been published on BMJ a few months back, suggests that smokers who used vaping products as smoking cessation tools, were more successful in quitting smoking.

One of the researchers, Professor Robert West, from the Health Behaviour Research Centre at UCL, said: “England is sometimes singled out as being too positive in its attitude to e-cigarettes. This data suggests that our relatively liberal regulation of e-cigarettes is probably justified.”

“England is sometimes singled out as being too positive in its attitude to e-cigarettes. This data suggests that our relatively liberal regulation of e-cigarettes is probably justified.”Professor Robert West, Health Behaviour Research Centre, UCL

Dr Mike Knapton, associate medical director at the British Heart Foundation (BHF), who is in agreement with Professor West, said “Stopping smoking is the single most important step you can take to improve your heart health, and we know that more and more people are turning to e-cigarettes to quit. What’s reassuring is this study suggests that rather than undermining people’s efforts, using e-cigarettes improves the likelihood of someone quitting.”

He also pointed out that more research needs to be carried out in order to determine whether the electronic devices carry any possible long term effects, and in fact this is something that the BHF is currently in progress of doing.

Figures that speak for themselves

Every year, over 100,000 deaths are linked to smoking in the UK alone, and to this day tobacco use is considered to be at the top of the list of cancer causing factors. However 2.8 million people are now believed to be using vaping products and the aforementioned study is showing us that this is something positive, in fact since endorsing electronic cigarettes as smoking cessation tools, the UK is reporting the lowest number of smokers ever recorded.