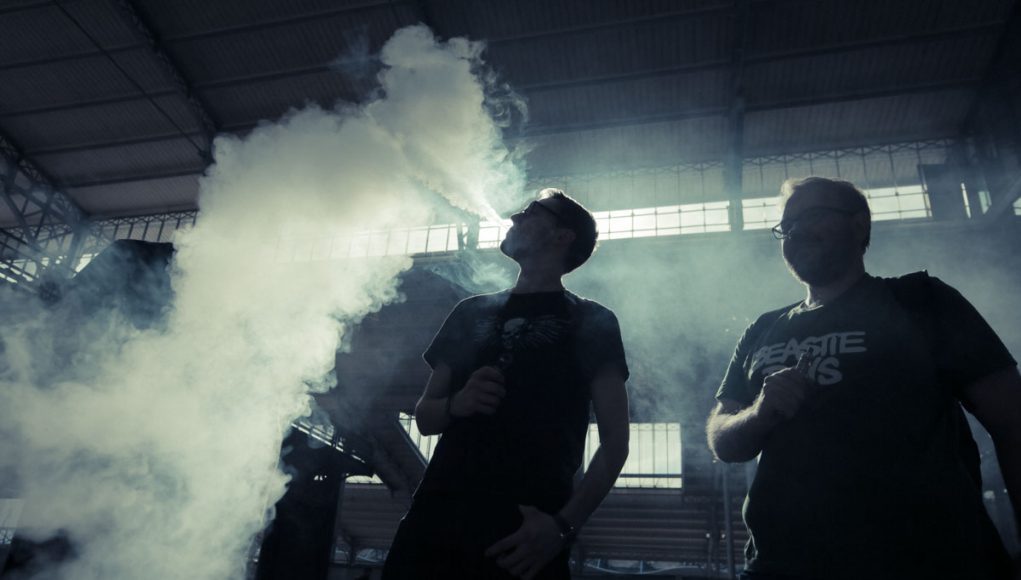 A cohort study published on Tobacco Control, a journal owned by BMJ, reported findings over a period of 12 months in addition to a further follow up of 2 years, as a result of data collected either in person or via online questionnaires and phone calls.

The compiled data showed that e-cigarette users were the most successful in remaining abstinent, at 61.1%.
The adult participants were divided into 3 groups, the first group consisted of smokers who consumed one or more cigarette/s per day, the second group consisted of vapers who inhaled 50 or more puffs per week, and the third group consisted of dual users, hence those who used both electronic and combustible cigarettes simultaneously.

The researchers looked for figures of sustained abstinence from tobacco cigarettes and/or vaping products after 24 months, any difference in numbers pertaining to the amount of cigarettes smoked between baseline and 24 months, and any related adverse events.

Dual use may support harm reduction, not abstinence

Since vaping mimics the action of smoking, smokers who use e-cigs as cessation tools find the transition from smoking to not-smoking easier.
Unsurprisingly, the compiled data showed that e-cigarette users were the most successful in remaining abstinent, at 61.1%. While only 23.1% of cigarette smokers and 26.0% of dual users achieved tobacco abstinence. Additionally the rate of quitting both products was not found to be higher for e-cigarette users than it was for smokers or dual users at 18.8%.

The study authors concluded that vaping products are effective cessation tools that help quitters remain abstinent. However, on the contrary, dual use does not seem to be helpful at all, besides for reducing tobacco consumption.

The effectivity of e-cigarettes confirmed once again

The above findings go in line with what many public health experts have been saying about the effectivity of the products. Due to the fact that vaping mimics the action of smoking, smokers who use the electronic devices as cessation tools find the transition from smoking to not-smoking easier. In fact, in the UK where e-cigarettes have been endorsed as cessation tools, and are even given out by Stop Smoking Services, the country is currently reporting the lowest number of smokers ever recorded.