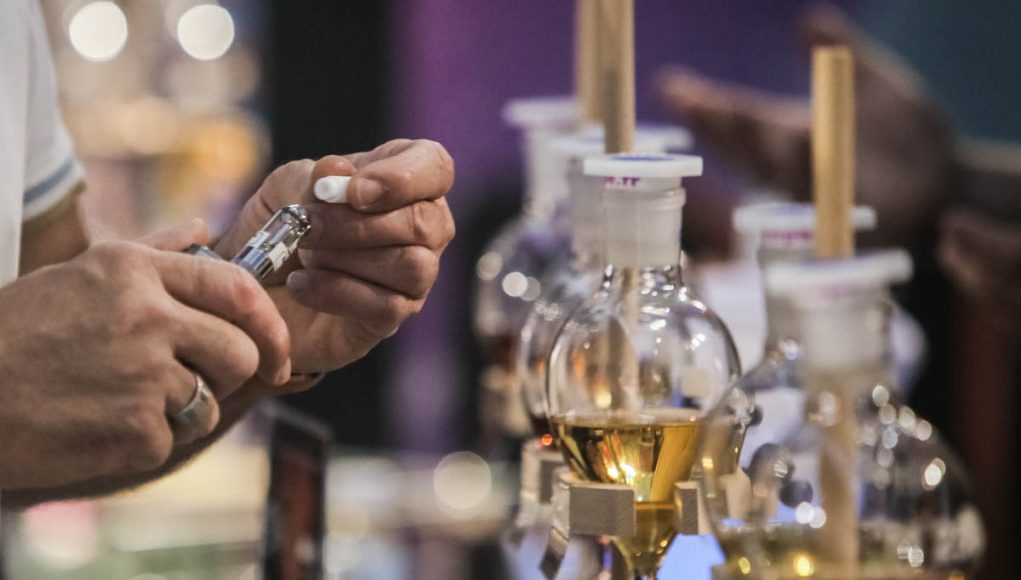 The article starts off by pointing out that despite the many claims saying that the infamous child friendly flavours are serving to entice youngsters to take up vaping, research indicates that actually these flavours are enticing mostly adult smokers and are serving as an incentive to make them switch to vaping.

Despite the many claims saying that flavours are serving to entice youngsters to take up vaping, research indicates that these flavours are actually enticing mostly adult smokers, and are serving as an incentive to make them switch to vaping.
Many organizations, amongst which the Campaign for Tobacco Free Kids are doing their utmost to ban these flavours. Thankfully the current nominee for FDA commissioner, Scott Gottlieb, has so far maintained a non-committal stance when asked about banning e-liquid flavours.

“I recognize there is a line here somewhere, and I don’t know where that line gets drawn,” was Scott Gottlieb’s reply to Sen. Patty Murray (D-Wash.), when the latter listed a few “child friendly” e-cigarette flavours at Gottlieb’s confirmation hearing earlier this month. “I think that line needs to get drawn by people who are experts in evaluating that science, and I want to support that.” concluded Gottlieb.

In fact a 2014 survey of adult vapers found that only 15% used “tobacco” as their primary flavor, with most preferring candy and fruity flavours. Additionally, a previous study, published in the International Journal of Environmental Research and Public Health in 2013, found that the majority of respondents stated that the variety of flavours was a motivating factor in helping them make the switch to the proven safer alternatives.

How the misconceptions about nicotine are perpetuating the problem

“We need to de-demonize nicotine,” said recently Ann McNeill, a professor of tobacco addiction and the Institute of Psychiatry, Psychology & Neuroscience at King’s College London. McNeill, who is an expert in tobacco-harm reduction, believes that this misconception about nicotine is one of the main reasons for the hostility towards the products.

Looking at the bigger picture

“The real question for public health advocates is whether they are willing to destroy a potentially once-in-a-lifetime opportunity to bring traditional cigarette usage in America to the brink of extinction simply because a small percentage of minors might try vaping?” challenges the article, adding that banning the flavours may lead to millions of smokers not making the switch to use the safer products. A move that could lead to these millions losing their health, their lives, or their loved ones.