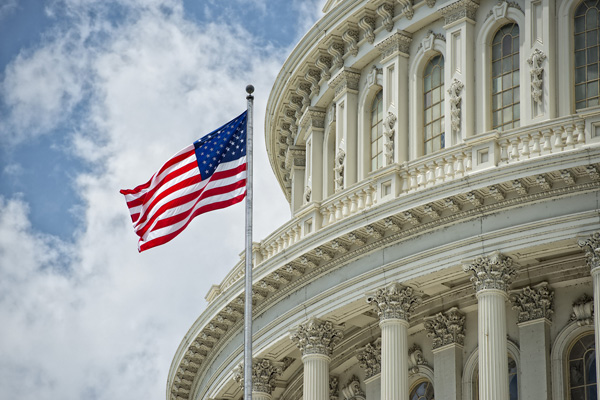 The United States Navy has launched a ferocious crackdown on vaping among its personnel, citing safety concerns to justify the harsh restrictions. As of the 14th of May it will be prohibited under service regulations to use, possess, store or charge any electronic vapour product on Navy ships, submarines or aircraft. The rule is wide-ranging and doesn’t just apply to Navy personnel – Marines, Military Sealift Command and civilian staff and visitors are included.

According to the Navy the ban is being imposed because of the risk of battery explosions. They say that 31 sailors have been injured by e-cig battery accents, including two incidents that caused fires serious enough to need the ship’s firefighing equipment to put them out.

The Navy is calling the ban a “suspension”, and says it will be reviewed once they have more evidence about the safety of the products. Vaping advocates are pointing out that the issue is with batteries, so it makes little sense to ban vapour products but not other devices that use lithium ion batteries.

The city council of Aspen, one of Colorado’s most upmarket ski resorts and a favourite holiday spot for US celebrities, hosted a presentation on Monday that made the case for banning sales of tobacco and vapour products to under-21s. The move is being pushed by the county medical officer.

Raising the legal vaping age to 21 is the latest trend in America’s war on harm reduction. It’s already become law in Hawaii and California, despite there being no evidence that higher age limits for tobacco products have any effect at all on teen smoking. In fact there’s strong evidence that age limits on vaping actually increase the number of teens who smoke, by taking away a safer alternative, and more support has emerged for this in the last few days.

Medical officer Kimberly Levin openly admits that her aim is to push for higher age limits through the entire state, and that Aspen is just her start point. Although she claims tobacco is the target, most of the proposed legislation is aimed at vapers; if it passes, all vape shops would need to be licensed by the city. Meanwhile sellers of actual tobacco would not need a license – Levin doesn’t even try to hide the fact that this is to preserve tax revenue.

Another paper has found that strict laws on teen vaping, usually claimed as a way to avoid the mythical “gateway” effect, actually lead to an increase in the smoking rate among young people. Published by the National Bureau of Economic Research, this is the fourth study to conclude that young people might be better off if ANTZ stopped trying so hard to protect them.

The authors argue that because e-cigarettes are an alternative to actual cigarettes, denying access to one is likely to increase demand for the other. Because cigarettes have been on the market for a long time and are sold more widely, it’s easier to get hold of them even if there are laws against that.

According to the data, minimum age laws for vapour products increased the smoking rate among under-18s by 0.7%. This is very close to the 0.9% found by a 2015 study, which adds to the credibility of the research.

The latest research from BAT shows that the effects of vaping on a user’s DNA are orders of magnitude lower than what’s seen in smokers. This is highly significant, because triggering changes in genes is one of the major ways that chemicals can cause cancer.

To model the effects of both smoke and vapour the researchers used a simulated human airway, the part of the body that’s most exposed to inhaled substances, and measured the number of genes that showed changes triggered by exposure. For cigarette smoke, 873 showed changes 24 hours after a one-hour exposure, and in 205 of them the changes were still detectable 48 hours later.

However, for vaping the results were dramatically lower. When tested 24 hours after a similar exposure only three genes showed changes, and by the 48-hour point this had dropped to one. This contradicts earlier claims from ANTZ-linked scientists that vaping causes similar changes – and it should be noted that the critical studies used simple cell cultures in dishes, not the realistic airway model studied by BAT’s team.

If the age to purchase E-liquid is raised to 21 then the same changes need to be made for cigarettes. This is getting ridiculous that the government has forced their way into controlling this as well. Are we even a free country anymore or does big tobacco and pharmacy own us? It certainly seems that way.