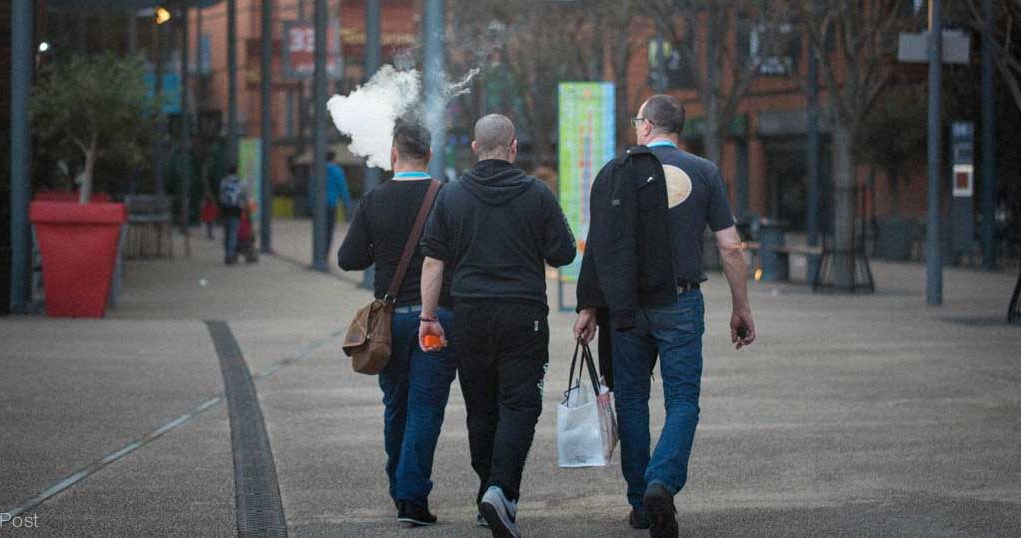 The study, Comparative tumor promotion assessment of e-cigarette and cigarettes using the in vitro Bhas 42 cell transformation assay, was conducted by BioReliance, funded by British American Tobacco (BAT) and published on Environmental and Molecular Mutagenesis.

The data obtained from this study found that cigarette smoke has cancer-promoting agents, while e-cigarette vapor does not, hence confirming that e-cigarettes are a safer alternative to their combustible counterparts.
Cigarette emissions measurements were obtained from a king size cigarette containing US blended tobacco with a cellulose acetate filter having an International Organisation for Standardisation (ISO) tar yield of 9.4 mg. While to measure vapor emissions, a Vype ePen with a closed modular system, consisting of a rechargeable battery section and a replaceable cartridge containing 18 mg/mL of nicotine, was used.

“This is the first time this particular test, the Bhas 42 assay, has been used to compare tobacco and nicotine products,” said lead study author, Dr. Damien Breheny. “It is one of a series of tests being developed and refined by British American Tobacco to compare the relative biological effects of e-cigarettes and tobacco-heating products with conventional cigarettes.”

How many more studies are required to accept these figures as reality?

Similar studies carried out previously, namely the one carried out by Public Health England and the one by BAT, had found that vaping is between 95% and 99% safer than smoking. In line with these studies, data obtained from this latest research found that cigarette smoke has cancer-promoting agents, while e-cigarette vapor does not, hence confirming that e-cigarettes are a safer alternative to their combustible counterparts. 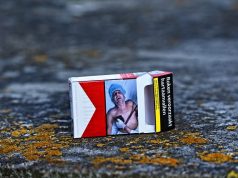 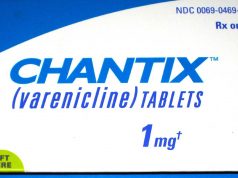 Business Diane Caruana - August 5, 2021 0
The Cambodia Movement for Health (CMH) explained that the Ministry of Health had stated that the warnings should be changed every two years. In...

America Diane Caruana - August 4, 2021 0
The FDA said it will temporarily allow the distribution of the drug below an interim limit of 185 ng per day, until the impurity...