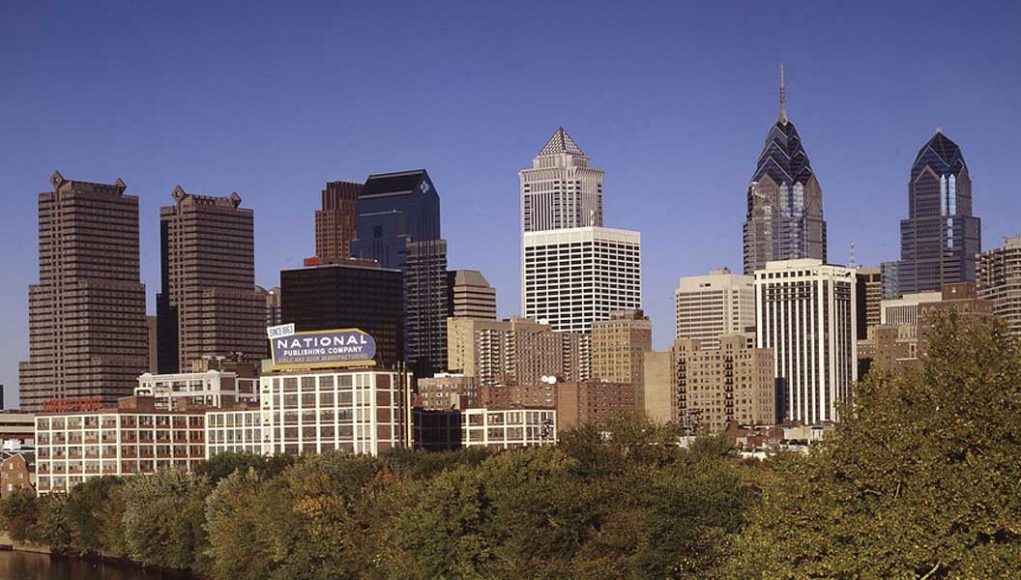 Pennsylvania’s Senate may be voting on SB 508, a bill that was proposed by Senator Camera Bartolotta, and would change the state’s extreme 40% tax on vaping products to a reasonable one. In his detailed letter, Godshall stated why implementing this bill is a good idea, for the state’s economy, and more importantly for it’s public health.

Please support SB 508, introduced by Senator Camera Bartolotta, to change PA’s disastrous 40% tax on lifesaving vapor products (i.e. e-cigarettes) to a $.05/ml tax on e-liquid.
As Smokefree Pennsylvania previously warned, PA’s 40% tax on vapor products (approved by the General Assembly as part of the FY16/17 budget) has already caused more than 150 vape shops in PA to go out of business, and has reduced PA income and sales tax revenue.

According to the CDC, vapor products have helped about 100,000 smokers in PA quit smoking, and have helped an additional 200,000 smokers in PA reduce their cigarette consumption
Tobacco Truth: How Many Americans Vape? CDC Data Show Fewer Vapers & Smokers in 2015
(including tens of thousands of Medicaid recipients, which has saved PA and US taxpayers tens of millions of dollars that would otherwise be spent treating cigarette diseases). Please note that PA Medicaid expenditures for treating cigarette diseases were $2.24 Billion in 2012, and that 70% of PA’s 2.44 million Medicaid enrollees were cigarette smokers.http://www.statebudgetsolutions.org…oised-to-save-medicaid-billions#ixzz3W1JxiUUP
Also according to CDC, far more smokers use vapor products than Pharma drugs to quit smoking https://www.cdc.gov/pcd/issues/2017/pdf/16_0600.pdf

In sharp contrast to claims made by Big Pharma financed groups that lobbied for PA’s 40% vapor tax to protect nicotine gums, patches and other drugs from market competition, the scientific and empirical evidence has consistently found that vapor products are >95% less harmful than cigarettes, have helped millions of smokers quit smoking, pose no risks no nonusers, have not addicted nonsmoking teens, and have not been gateways to cigarettes.

A $13.3 million revenue loss due to vape shop closures

Earlier this year, Rep. Jeff Wheeland and Sen. Camera Bartolotta, pointed out that as a consequence of the 40% tax, the expected revenue of the state will fall considerably short of the projected $13.3 million due to the significant amount of vape shop closures.

Local vape shop owners approve this bill and consider it a significant step in the right direction. Ace of Vapes owner Brandon Mueller said that the proposed tax would be a vast improvement. “We prefer no tax, but we can work with this one,” said Mueller. 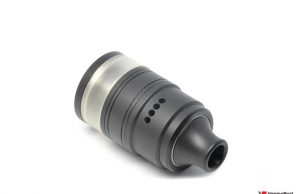 0
The Kumo RDTA is the latest jewel in the Prestige crown of Chinese manufacturer Aspire. Born out of a collaboration with German modder Steampipes,...