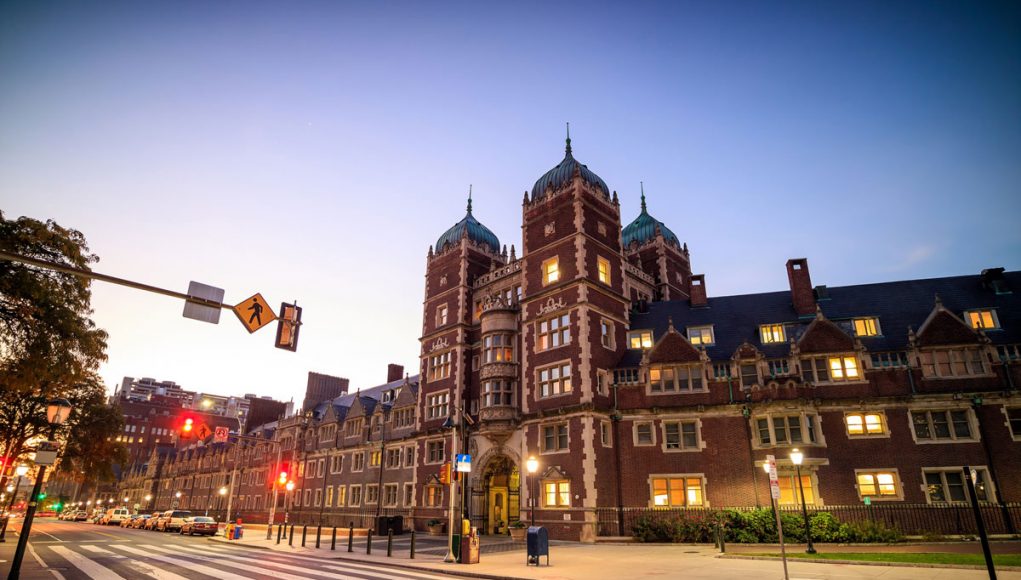 About 250 to 450 protesters occupied the steps of the Capitol on Monday the 26th of September, and put their message across in a loud, yet clear and orderly manner. The tax in question formed part of a revenue generating plan discussed last Summer in congress to make up for a 1.3billion$ shortage in the state’s budget.

Many local vape shops were severely affected after having to fork out a lump-sum to cover the newly required tax. Many pointed out, that the added 40 percent tax which will reflect in the prices of their products will also drive their customers to obtain cheaper devices online or purchase such products from out of state, driving these retailers out of business.

Chris Hughes, the owner of Fat Cat Vapor Shop had to close his business on the 24th of September, but would be able to reopen if the 40% tax were to be reversed. On his last day of business he marked all his products at 50% off and cooked hamburgers and hotdogs to his customers. Hughes will hold on to the shop’s lease as he plans to use the space as his political office whilst running a campaign against his local lawmaker.

The 40 percent tax which will reflect in the prices of their products will also drive their customers to obtain cheaper devices online or out of state, driving these retailers out of business.
Many prominent personalities took part in this rally, of most of which even spoke, such as Sen. Camera Bartolotta, Smokefree Pennsylvania’s Bill Godshall, SFATA-PA chapter president Dave Norris, Chris Hughes, and organizers John Dietz and Chuck Huff.

Attendees heard speaker after speaker describe why the tax is unreasonable and ask for the compromise bill (HB 2342) to be passed. This bill was put forward by Rep. Jeff Wheeland, and would replace the 40 percent tax with a five-cents-per-milliliter e-liquid tax.

The rally was considered successful as it attracted even mainstream coverage, and may have even made a difference as last Tuesday House Bill 2342 passed the finance committee without any attached amendments. Pennsylvania residents are urged by organizers to do their part and can do so by either visiting NoPAVapeTax.com urging their representatives to support HB 2342 and also by emailing and calling Gov. Tom Wolf’s office, asking that the bill be signed.