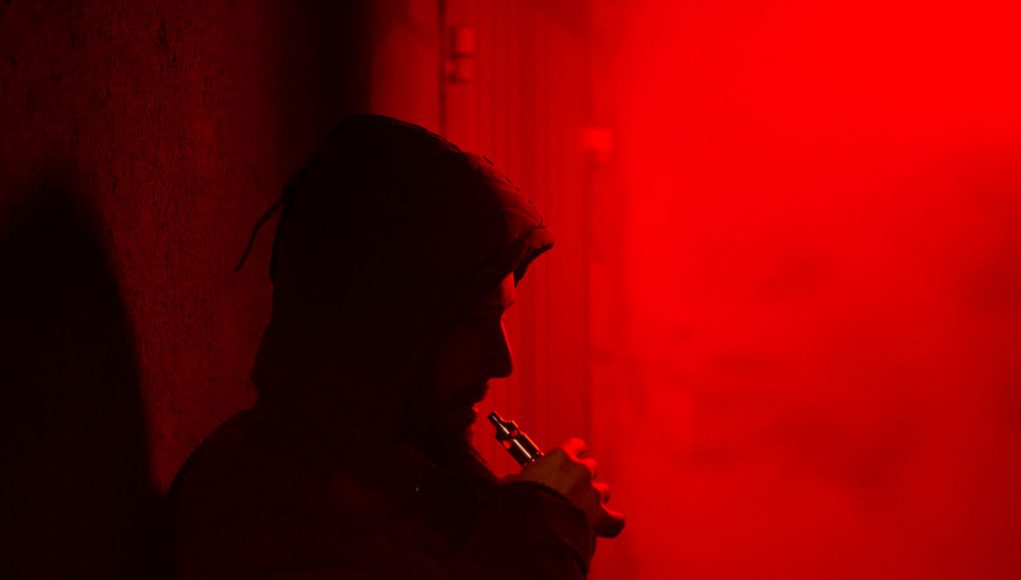 Apparently under pressure from the Trump administration, the FDA has announced a three-month extension of the deadline for e-cigarette manufacturers to register their products with the agency. All other deadlines under the Deeming Regulations have also been delayed by three months, but the registration requirement was the most imminent threat. The scale of paperwork required to register a product and request marketing authorisation is so huge that few businesses had any chance of getting it completed in time, which may have been the FDA’s intention – to drive products off the market by making it too difficult and expensive to submit the documentation required.

American Vaping Association president Greg Conley welcomed the move, which was announced on Monday. As well as making life easier for businesses it also buys time in which the Deeming Regulations could be modified or scrapped, either by Congress or the FDA’s new director –likely to be Scott Gottlieb, who is known to be more supportive of vaping.

The most promising attempt to modify Deeming so far is the Cole-Bishop Amendment, which would move the grandfather date for vapour products from 2007 to 2016 or 2017. This would mean that most modern products would be allowed to stay on the market without needing expensive approval, instead of only a few obsolete cigalikes. Vapers had hoped that this would be passed as a rider to the US government’s annual budget, but the legislation was cut from the budget on Sunday.

The culprits seem to have been a group of Democratic Party politicians including Nancy Pelosi, Patrick Leahy and Nita Lowey. It was Democrat influence in the Senate, combined with support from some Republicans, which allowed opponents of the amendment to have it removed. The AVA’s Greg Conley condemned the move´, calling the behaviour of Democrat leaders “absolutely shameful”.

Hartland hits back at FDA

The small town of Hartland, Wisconsin has launched its own challenge to the Deeming Regulations, and the lawyer who’s leading it thinks he has an excellent chance of success. Led by former federal prosecutor Fred Kelly Grant, Hartland – home of well-known liquid maker Johnson Creek – is arguing that the FDA failed to work with state and local lawmakers when it developed Deeming.

A little-known feature of federal law is that, when federal agencies make new rules, they’re required to coordinate their actions with other levels of government. If Hartland can prove that the FDA didn’t do this, the Deeming Regulations will be void – and not just in Hartland, but right across the USA. Following three days of hearings, when many vaping advocates addressed local officials, the village board voted unanimously on Monday to submit a coordination complaint. So far Kelly has used coordination laws to overthrow more than 80 federal regulations, and Deeming might be next.

Second-hand vapour not a thing, as CDPH gets the results it didn‘t want

The California Department of Public Health is well known as an opponent of vaping, having been responsible for the notorious “Still Blowing Smoke” campaign a couple of years ago. Former director Ron Chapman even went as far as to tell Californians to keep smoking rather than switch to reduced harm products, in a move apparently prompted by worries over falling tobacco revenue. Now, however, the department has – probably much to its own annoyance – found conclusive evidence that worries about “second-hand vapour” are completely groundless.

The CDPH has been keen to find health concerns around vaping, and as part of their investigations they carried out studies into air quality in California vape shops. The results of one of these studies have now emerged, and they make reassuring reading for vapers. Formaldehyde was detected at 7.2 parts per billion – about the normal level found in fresh air; no other toxic substances on the list CDPH were testing for were detected at all.

What makes this data interesting is that it’s coming from an extreme case. The air samples were taken in a small, unventilated vape shop, with both staff and customers vaping throughout the test. Vapour concentrations were so high that the air was visibly clouded at least some of the time. Even then, exposure to harmful chemicals seems to be essentially nil. As Dr Michael Siegel observed, there isn’t any reasonable evidence of a risk – so there’s no justification for indoor vaping bans.

While research keeps showing that vaping is far safer than smoking, it’s always possible that someone could be allergic to something in their e-liquid. The best known example is PG, which a small percentage of people are sensitive to, but flavourings can also trigger an allergy. Now BAT has created what it says is the first practical guide to allergy-safe vape flavours.

Noting that neither the EU’s TPD or the FDA Deeming Regulations do anything to protect allergy sufferers, the tobacco company has published its guide in the journal Regulatory Toxicology and Pharmacology, making it available to all manufacturers and regulators.